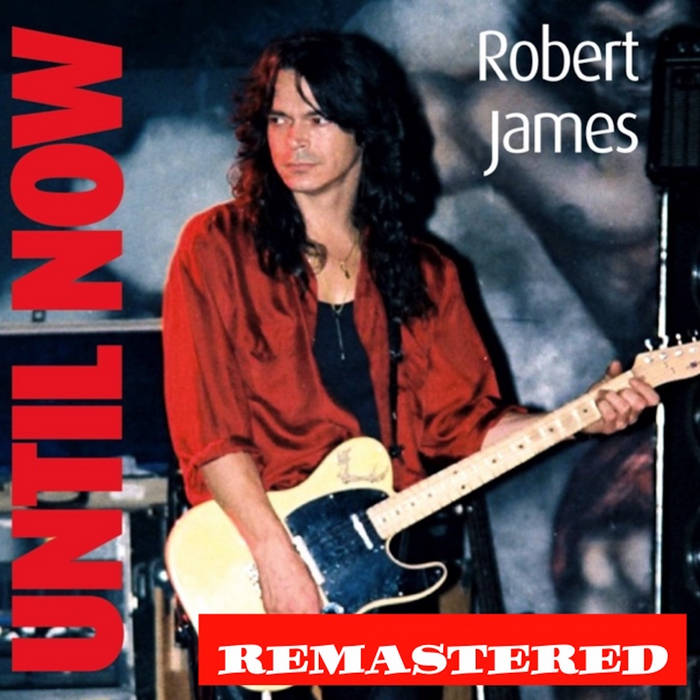 Until Now. Our second release. But here’s the thing. Until Now is a compilation album that should have seen the light of day long before LIZARD ON A ROCK, our debut release. The songs presented here are in chronological order. Various versions of many of these songs were available. I went for a combination of attitude and sound. I basically assembled this compilation before handing it over to Sid at Mainline Sound. The earlier mixes (the first four) were only on a DAT master. It's amazing how quickly things did an about face after the disbanding of K.T. Rouge. Six months after the fact I was in possession of a FACTOR grant and armed with a few songs I'd written while still a member of the band. So it all started with IS IT LOVE and GIRL’S IN TROUBLE. Until Now was really a bit of an afterthought. A happy mistake. I was just looking for a song or two to add to the "Beth" album. Malcolm and I spent a lot of time listening to these tracks. "What about this one Bert?" "It always went over well live .. remember the last "Town Pump" gig? Malcolm always encouraged and questioned. So this is his album, I guess. We ended up spanning a ten year period from 1986 - 1996 and tried to offer you a glimpse into various sections of those days. No way we could cover it all. And so many versions and line-ups to choose from. I'm sorry but I offer no excuses for the mixes or the songs offered to you in their current state. This is an early retrospective at best. How we got to "Lizard". Memories for me. There’s a few empty spots on stage. I’m sad they’re no longer with us but I’m eternally happy that they once were. Heaven’s packed with a lot of love. We’ll meet again but until then … xoRJ