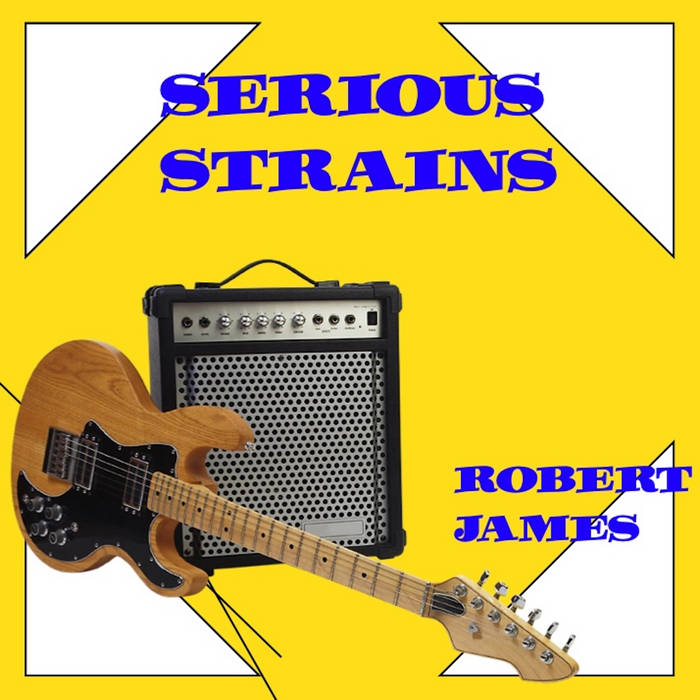 Serious Strains. I’ll always think of this one as the Coca-Cola song. I got caught in the rain after a band rehearsal, walking down the street with my guitar case over my head. My grey suede shoes had holes in the soles. Stopped under an awning for a minute and there was this old Coca-Cola sign in the window advising me to enjoy my beverage here. I had a bit of a bite from a local Coca-Cola distributor. Begged me for a copy to send to head office. It seems that this compilation is as far as the song made it. That’s okay by me. Aside from the beverage references there’s a truly amazing story underneath. Wrong side of the tracks times ten. Possibly the weirdest relationship I was ever involved in. Even as I writer I find it a hard story to make up. Never in my wildest dreams. Seriously strange ... xoRJ