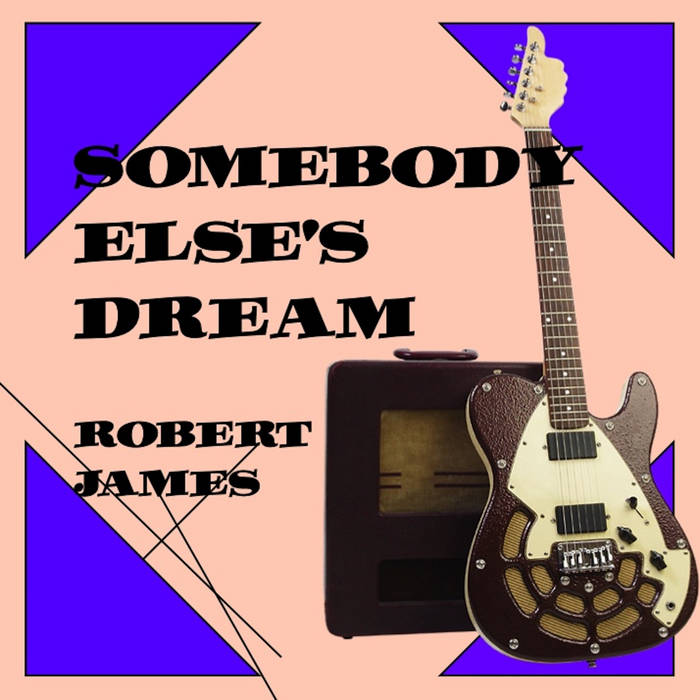 Somebody Else’s Dream. The only song I salvaged from the Mushroom Studio sessions. I wasn't ready for this. At all. We lost our musical director mid-stream. We lost our producer shortly after. Big talk, small dreams. Working 14-hour days at two jobs to cover studio expenses. Dead tired at the studio. Made it through and learned a valuable lesson. Lessons I carry with me. Padding expenses. Here’s an example. Setting up a microphone in the parking lot and recording a garbage truck emptying a Smithrite. Yes, priceless. So let’s pad the expenses and tack on a thousand dollars for that. Notions about the business end of things. Notions about recording. I'm so where I want to be right now. I have my own studio and I grow more patient as I discover new skills and ideas. Such a learning curve. And guess what? I have the patience for it. My favourite version of this one is the performance video captured for "Night Moves Presents". Two rehearsals before the filming. Magic. The session itself was a complete blast. A totally different flavour as Dale and I were the only two involved in the filming. Sadly, we couldn’t hold on to Brian or Todd, the new recruits. It’s been a while since I’ve seen it. Something to cheer about. Mullet and all. We'll post it for you if you behave … xoRJ