I Ain't Looking For Love

from Until Now (Remastered) by Robert James 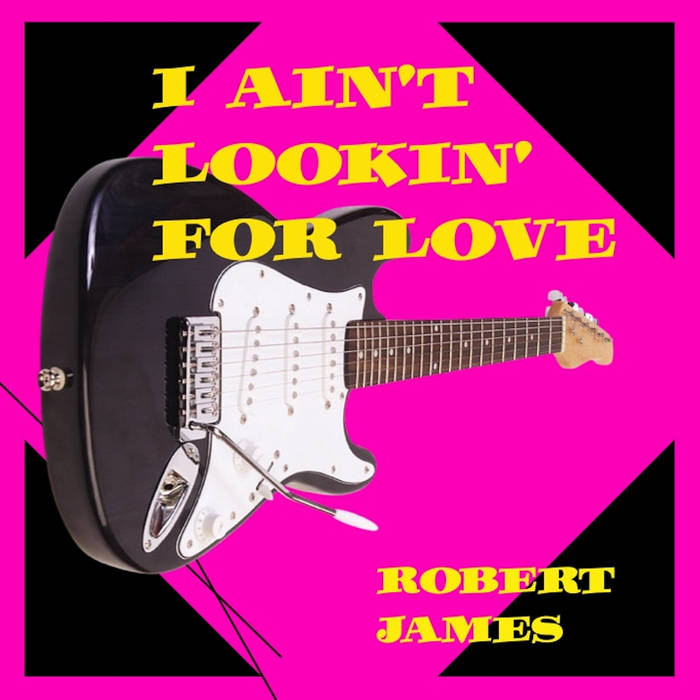 I Ain’t Looking For Love. Ain’t isn’t a word. Everybody knows that. A sometimes effective non-word. Let’s face it. I’m not looking for love just doesn’t cut it with me. I was listening to a nice R & B type groove on a television commercial one night, grabbed my guitar and started jamming along. I muted the sound after the commercial ended and I kept on going. And going. And I started thinking. "What would the Keefer do with this one?" Always loved the ragged stuff the most. I still hear this one screaming for a horn section. And I keep thinking back to David Coverdale's solo release "Whitesnake" and a track in particular entitled "Goldie's Place". Not an inspiration as much as a vocal treatment. I’m not sure when or if I'll get around to redoing this one. Maybe someone more adventurous can tackle that. There's so much new stuff to contend with. The muse sees to that. Even on nights off when I should be counting sheep … xoRJ

I think I’m in trouble
I’m a bad, bad boy
Last night I broke a heart
Tossed it in the street