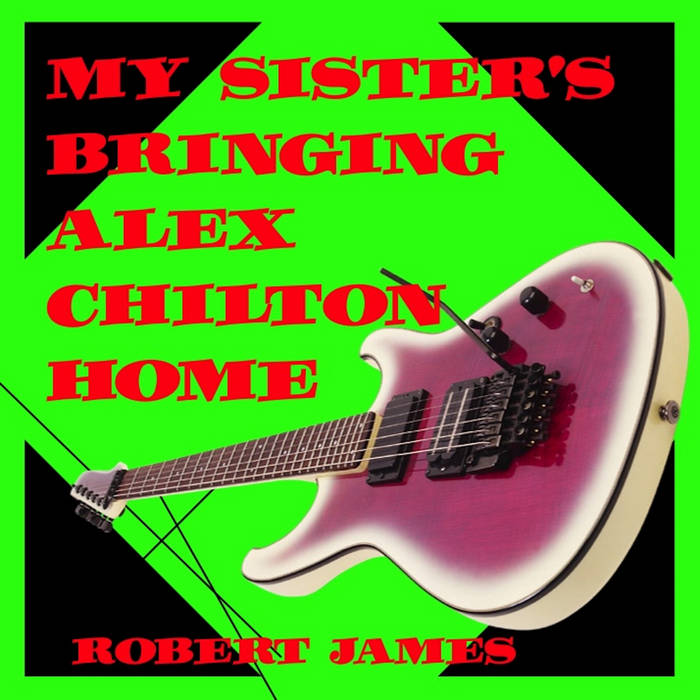 My Sister’s Bringing Alex Chilton Home. So bittersweet. Alex died on St. Patrick's Day of 2010 and the Irish blood runs through my veins. Met Alex once and handed him a cassette copy of this song. At Vancouver’s Town Pump. He was held up at the border so the festivities got off to a rather late start. I'd like to think he got a chance to listen to the song. I love Big Star. And the Box Tops. "The Letter" was my first encounter with Alex. Fell in love with that voice. For those of you who don't know much about Alex, you owe it to yourself to check out the man and his music. If you're familiar with Big Star you'll easily catch all my references to lyrics and song titles. We could make a game of it. How many can you spot. Bottom line? As soon as I strum the A chord that kicks off this song I know Alex is there in spirit. And it’s same feeling I get when I hear the opening chiming guitar on Big Star’s September Gurls. Yeah, January boy’s got it bad … xoRJ

Now I’m choking on my coffee
My mother’s just delirious, you know ..
She’s coming back from way out west, yeah
And my sister’s bringing Alex Chilton home

Hey, Hey, Hey - Alex Chilton’s on his way
Oh my soul - with a September gurl in tow

Hey, Hey, Hey Alex Chilton’s on his way
Oh my soul, they’re at the station, don’t you know