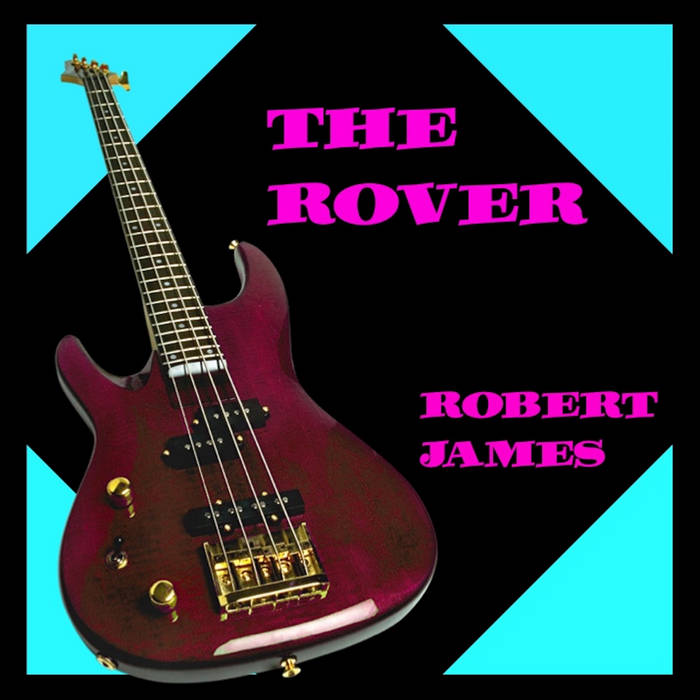 The Rover. Wrote this one when I was touring with Penguin back in 1981. I first recorded it with K.T. Rouge after I introduced it to the band. The arrangement didn’t change much. And now here it shows up again. A bad penny perhaps. Nonetheless. A streamlined bad penny. Night and day from the K.T. Rouge demo. Say hello to a cool breakdown section among other things. I'm not really sure what happened to the demo version recorded by the "Rouge" back in the day. It would be interesting to hear it again. The breakdown section is a refreshing addition to this tune and came about by accident really. I was outside messing with this and my roommate Dominique pulled up with Black Sabbath blasting on his car stereo. A riff was repeating itself and the noodling began. Altered the riff, threw it in and the rest is history. This song has proven itself live with three different line-ups performing it and the possibilities still seem endless. Hey Uncle Mal .. one for the "Jazzers". Not so much. Sorry about the F-bomb. Asia Minor will do that to a guy … xoRJ

I’ll search high, I’ll search low
I’ll sail the seven seas to find you
I’ll go from New York city to ‘Frisco Bay
Won’t rest until I’m there beside you.

I’ll take a fast train, an ocean liner
I’ll climb any mountain to find you
I’ll travel the Americas to Asia Minor
Won’t rest ‘til I’m there beside you.

‘Cause I’m a rover
The guy with the telescopic eye
Yeah, I’m a rover
Gonna getcha, gonna make you mine

I’ll search high, I’ll search low
I’ll sail the seven seas to find you
I’ll go from New York city to ‘Frisco Bay
Won’t rest until I’m there beside you.