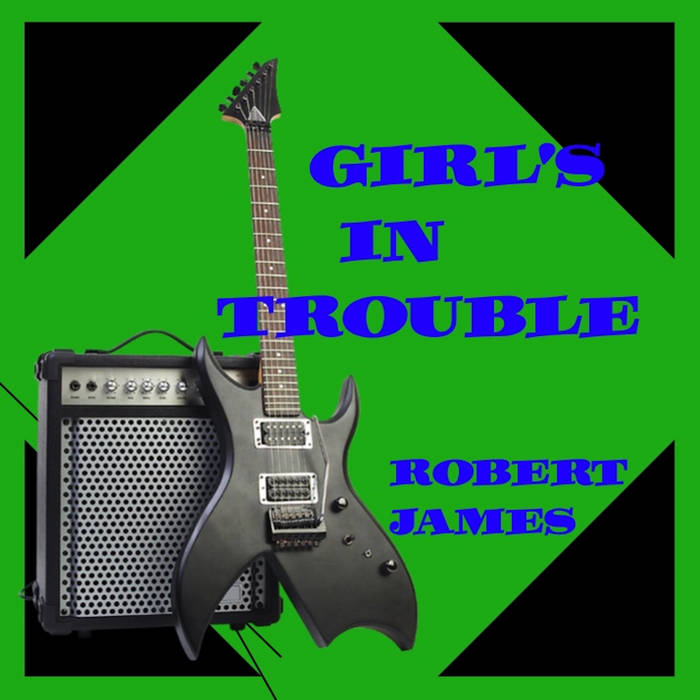 Girl’s In Trouble. The intro bounce got this song rolling ... and yes, there are a few versions of this one as well. I remember a crowded cubicle with a college radio announcer and four band mates. "Will you be doing this one tonight, boys? Tell our listeners a bit about the song ...." And it's at precisely that point where the band mates look over at me and give me the deer in the headlights look. There were offers to shoot a video for this one but my then Manager thought it was too soon. There'll be no more missing out on those opportunities should they come my way again. This also happens to be lifted from the second of three versions. It was a bit of a toss up between version two and version three which was recorded at Mushroom Studios. The Mushroom sessions featured a keyboard feel that was just a little too stiff. I really loved the flow of this Inside Trak take. And so we go with it. Full speed ahead … xoRJ

Oh, I break her fall
But I only get a call
When the girl’s in trouble