from Until Now (Remastered) by Robert James 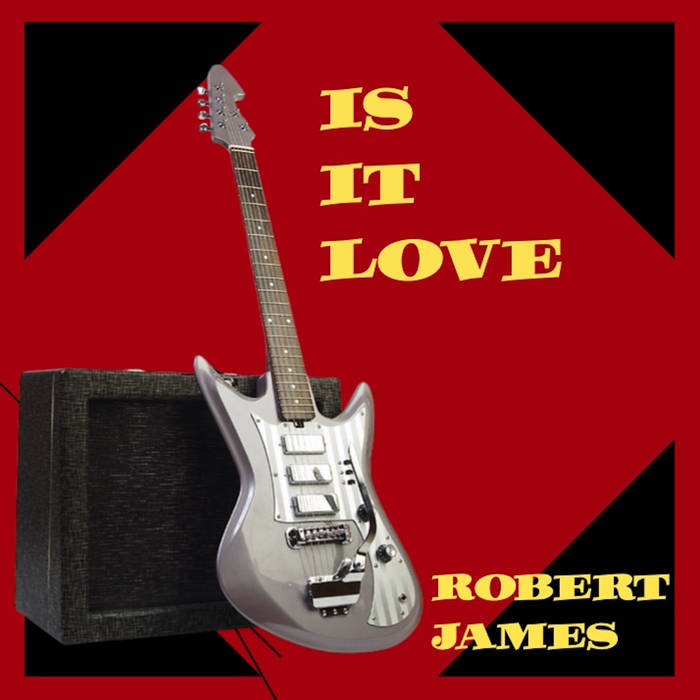 Is It Love. I have three studio versions of this song, the first one was recorded at Blue Wave studios while I was a member of K.T. Rouge and the third version was recorded at Mushroom Studios. This second take, recorded at Inside Trak studios has always been my fave. The demo that secured us a FACTOR grant. There are countless live board tapes of this one as well. Having survived after K.T. Rouge was no longer. Dizzy had heard it many times, having joined K.T. Rouge before we disbanded. Thanks to he and Richard Kowalk, K.T’s former manager, this song managed to see the light of day once again. The old resurrection shuffle. Such a sweet thing … xoRJ