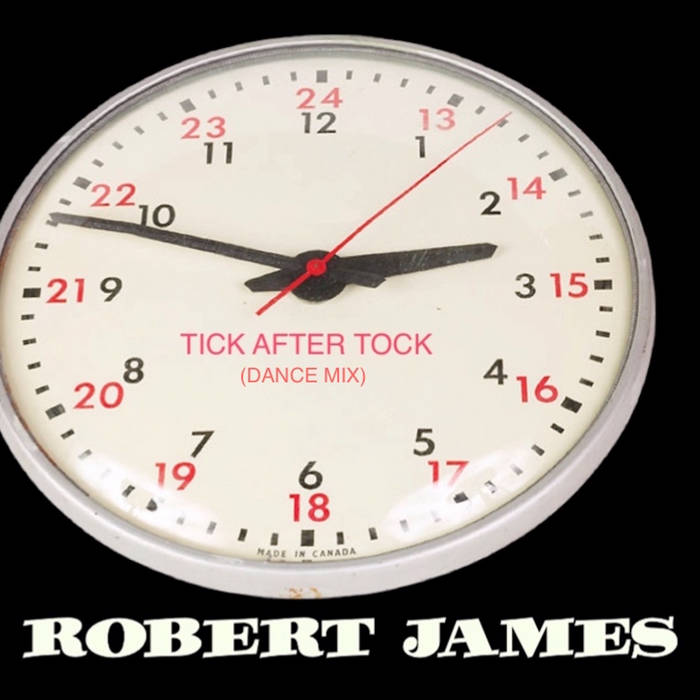 Tick after Tock wasn't supposed to turn out this way .. I wanted to go deep but not back to the Disco dance era. I swear songs take on a life of their own in the recording studio. This one wants to hit the dance floor. Sorry, that's why I became a musician .. I can't dance. After I wrote this one I halted production on the "Parade" album. This song just had to kick off the album .. as with all singles that are married to an album: you'll find more extensive song notes on the album's song page .. xoRJ

So cool .. so caramel
My favourite glue ..
Sirens in my closet
You're the mess I'm sticky to ..
My kind .. hey, trouble
The crow at my door
In distress, a fabumess
Femme fatale I can't ignore

So rock .. so candy
Mackintosh toffee to go
Building cars to drive on Mars
More than afterglow ..
Be tart, out orange me
Be why they took Tang to the Moon
Luna rocks your Terry socks .. static cling was made for you ..