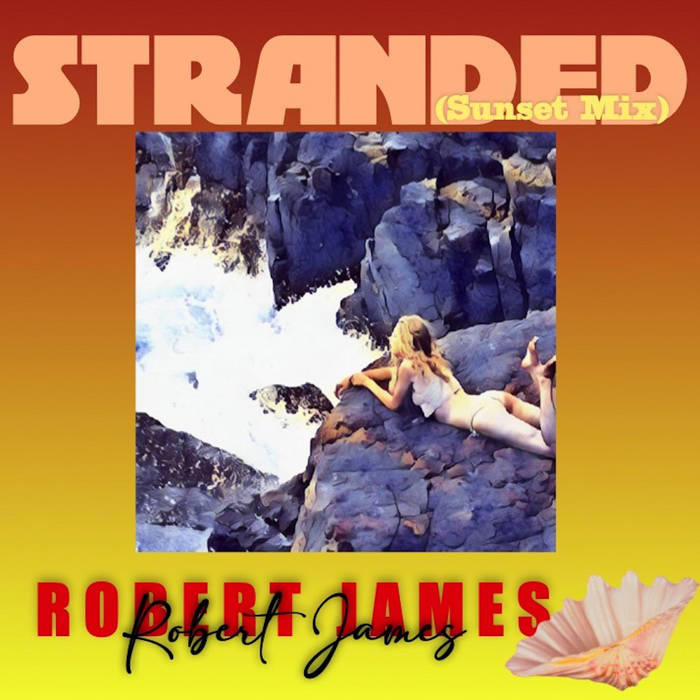 Stranded (Sunset Mix). This song scored higher than The Kite. An inner voice told me to wait on it. So welcome to our third single of 2022. It’ll be single releases only until late spring or early summer of 2023. Two songs from 2020’s Friday Night made it into the top ten. This time we made it all about statistics. Our statistics. I needed ten songs for Las Vegas’ Sunset Recording. Want a remix? Pick ten songs. Get back to us. We agreed to hone in on the last four releases only. Songs recorded here at CandyLand. Pick ten songs. I’m no good at these things. They’re like best guitarist polls. Want a remix? Pick ten songs. Okay, okay. So I decided to let the stats do the work. Let the stats make the cuts, so to speak. It’s a darn good thing I didn’t have to pick twenty songs. There are quite a few elements that make up our stats. We take things like release dates into account. It’s had a longer shelf life. How many playlists a song appears on. How many versions of the song have been released commercially. To date, this song takes top honours for most downloads. When it was time to pick four singles from the Sunset Mixes things were pretty much mapped out. Two songs were immediately out of the race due to the fact that they’d already found life as a single and as an album track. Two previously unreleased songs were brought in and two from the top ten were chosen. Ah, the top ten. It’s so amazing to see where the songs go. At times they go to countries I’ve never even heard of. Sadly, no postcards yet. I’d be sad to think one of them would be caught swimming with the sharks. Only takes one to spoil your day … xoRJ

Stranded on a rock
Afraid of falling down
Water's icy cold - it's treacherous below
The sharks are all around — yeah, yeah —
My, my … my, my …

Why'd they go and leave you stranded ...

Why’d they go and leave you stranded …