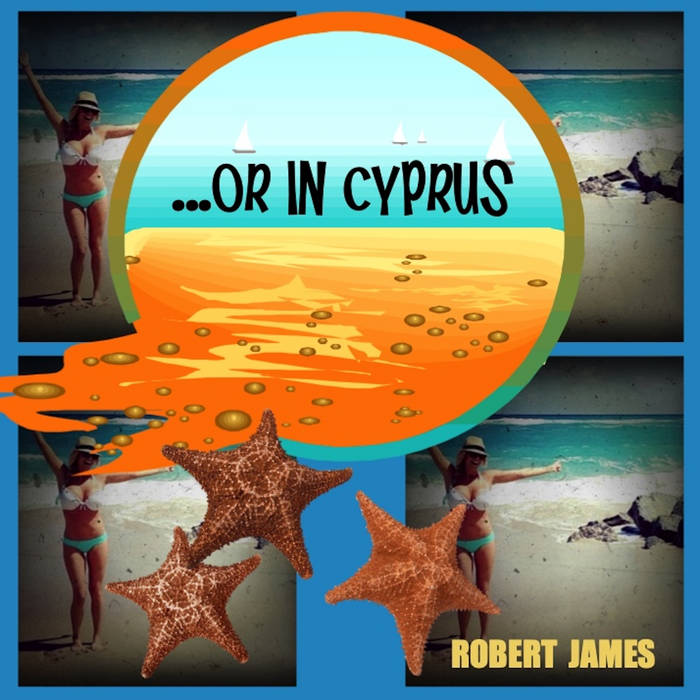 … Or In Cyprus. Say it isn't so. Not another compilation. Well, not so much. In actuality, … Or In Cyprus is merely a continuation of 2019's When In Rome. That compilation spanned eleven years and contained our first twelve singles. But we had to stop somewhere. The team felt we needed a new complex to house the new singles in. Because. The sound has changed. The delivery has changed. And most importantly, the writing and focus have changed. So this is where you'll find all of our worldwide single releases from 2020 onward. Of course, you'll be able to find all of our releases through all of the usual music media platforms. Many of our diehard fans prefer to come here to listen. Which is more than fine by us. Regardless of whether or not the song is part of an album or just a stand-alone, it gets all the perks. Each song comes complete with individual artwork, lyrics, song credits, and song write-up. A mini-package if you will. If you think you may have missed out on hearing a recent single release you can check in here. With the When In Rome compilation, we moved back in time, with the most recent releases at the top of the playlist. We'll be flipping that around this time so you get a better indication of just what the hell's going on with that writer guy. You've just got to keep a guy like that on his toes … or in Cyprus … Enjoy!

Cakes, cookies, sweets & treats: SugarMountain Confectionary
"Oh, to live on SugarMountain ..." They paid me to say that ...
Coffees and Teas: Tiff’s Teaze & Coffee
Rhett & Jett Black, Beaverdell Humes appear courtesy of
Meet The Blacks and HOH Records.
A division of Horace Media 2022
Special Thanks to Hollis Kinglan and HOH Records
Art Direction and Cover Design: Hirografix
Thanks to Mark, Don & Mel @Hirografix
Special Thanks to Apple Logic and Landr … Still an apple a day.
The usual suspects were abused: Fender, Martin, Gibson, Ovation, Gretsch & Hagstrom guitars. Amplification by Fender, Traynor, Marshall & Gretsch. As per the norm.
Sennheiser, Shure and a bevy of ancient beauties …