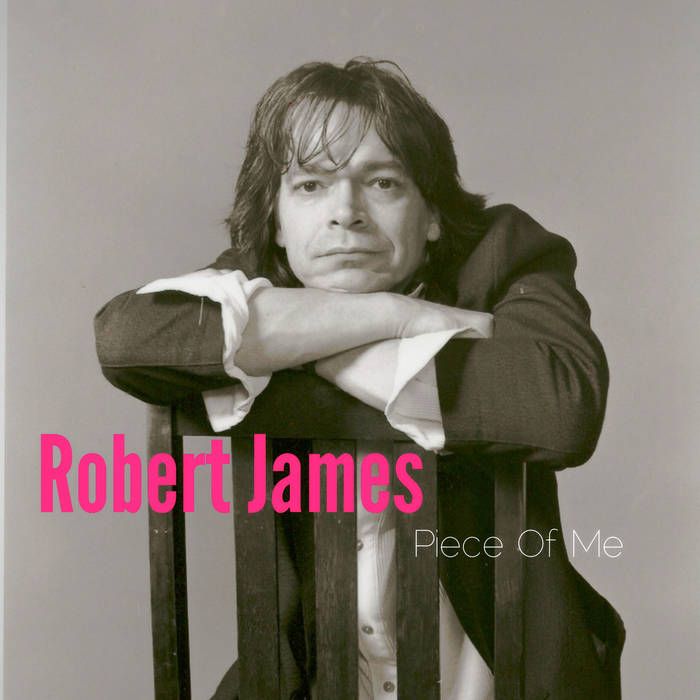 Piece Of Me wasn't really supposed to be a single. This is actually the demo version I never got around to finishing. The last song to be released in Vancouver. It was meant to appear on the fourth CD. Just part of the new album's prototype. The model version. The album didn't really take on it's own life until after I arrived here in June of 2018. The untimely death of my long-time manager and best friend, Malcolm Summersby, changed everything. Piece Of Me was Malcolm's favourite song (loved it so much he sang on the track) and I felt it was only fitting to release this song as a memorial in his honor. Although the song itself remains unmastered it was felt by all in the Robert James camp that "Uncle Mal" would have wanted this version posted. Perhaps the angels are playing it for him this very moment. So on behalf of Robert and the band, Angry Lion Publishing and The Kingsway Group this one is for you, Malcolm. Rest in Peace our brother in arms. ~ xoRJ

When did I start stop making sense
I only turned, now I wonder where my mind went
When do I stop calling your name
I only smiled, now I’m shame-faced and heartless