You Gimme The Blues 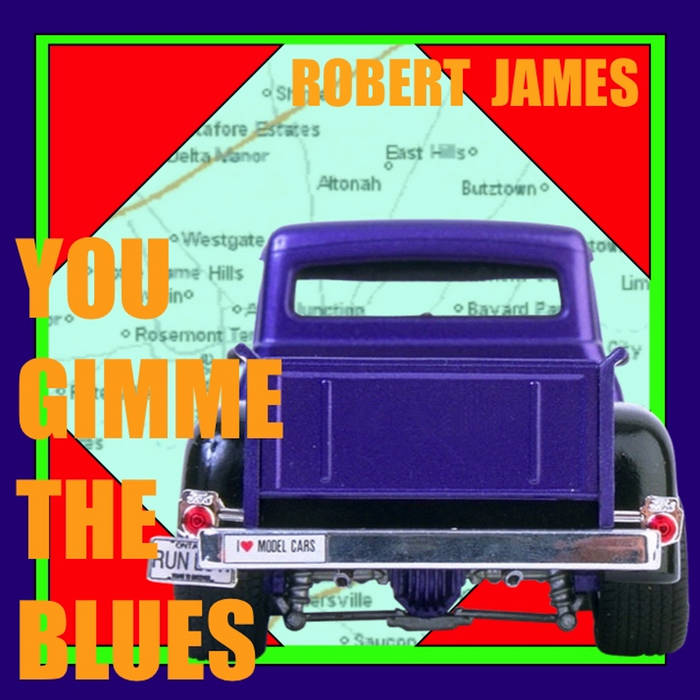 You Gimme The Blues. The last song written for the 'Beth' CD. I already had more than enough material for the disc, but was inspired to write this one after a magical day in the studio. That intro riff came first, just something I started humming to myself on the way home from the studio. I literally ran the rest of the way home, praying that the riff would still be intact in my head when I got there. For some reason, I've always found lost love much easier to write about than the mushy, starry-eyed stuff. I imagine by the blues purist's standards, that this isn't really blues at all. Then again, it's hard for me to wrap my mind around something I know very little about. I’ve always leaned more towards the rock in rock and blues. And a bit of that country influence. Gee, is there a ‘G’ chord in there somewhere? Try to picture me as Sven, the happy blues wanderer. A special thank-you to Emily. Uncle Mal and I listened on the mains as it was going down. Shivers up our spines. Same reaction the next day at work. And listening again. Now. Here comes the tingles … xoRJ

The why of leaving .. it just doesn’t matter
You’re tired or in love
If truth be told I’ll give you an hour
If push comes to shove ..

But, yeah I know - when you walk out that door
I’ll take you back like I always do

I’ve been a victim of some real bad luck
It followed me here
Though faith in kindness is not your strongest suit
One thing is clear ..

Special Thanks to:
Pro Tools and Landr … a worthy righteous combination …
The usual suspects: Fender, National, Gibson & Ovation guitars.
Amplification by Fender, Traynor, Marshall & Gretsch.
Special Thanks to Malcolm Summersby. MAS design.
A very special thanks to Emily: You made it shine …
As always, my three F’s: Family, friends and fans. You cats rock.
Most of all this is your album.
*To see individual track listings and album art
please click on the song title …