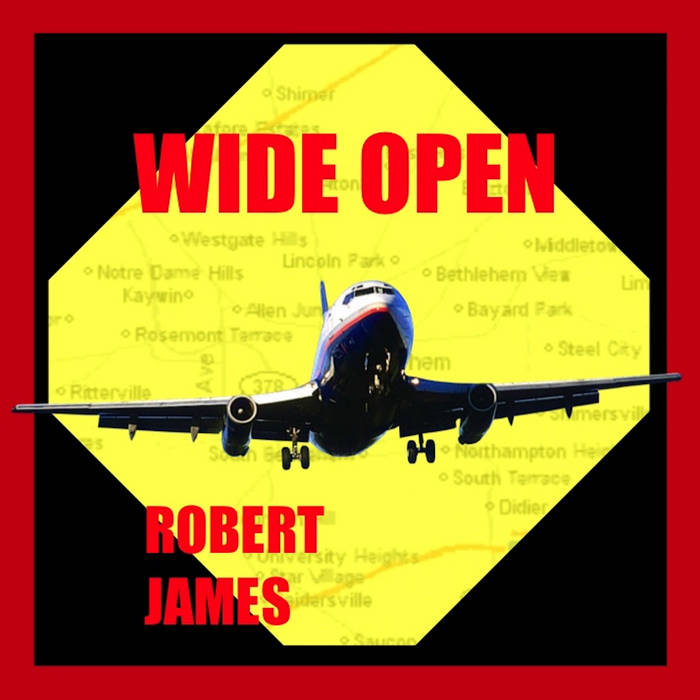 Wide Open. I think the title sums it up. A sparse tune. Lots of air. Sometimes the room you write in influences the song's outcome. That's the case with this ditty. A beautiful summer morning, just enough traffic noise to keep city folk content, a green room with living trees, a patio with a future. Never knew I had a smirk until my next door neighbour pointed it out. The glory days when the "Biltmore" was the home beacon. Emily Trann added her vocals to “You Gimme The Blues.” Her only feature on the album. But I also have a version of her handling the lead vocals on this one. The instrumentation is the same. We just muted my lead vocal track and let her have a go. So cool to hear somebody else singing my song. And an amazing take on the song. That was pretty much a first for me. A version the new label, HOH Records, is seriously considering releasing as a single in the not too distant future. At this point in time it’s still wide open … xoRJ

The sun is up - the sky is blue
The air is suckle sweet
With that little smirk of mine
I wander down your street ..

The sun is up - the sky is blue
My calendar is bare
Tall drinks on the patio
I wander in the square ..

The sun is up - the sky is blue
The air is suckle sweet
With that little smirk of mine
I wander down your street ..

Special Thanks to:
Pro Tools and Landr … a worthy righteous combination …
The usual suspects: Fender, National, Gibson & Ovation guitars.
Amplification by Fender, Traynor, Marshall & Gretsch.
Special Thanks to Malcolm Summersby. MAS design.
Kevan Van Keith & Mark Gordon.
As always, my three F’s: Family, friends and fans. You cats rock.
Most of all this is your album.
Here’s to the old apartment on East 12th. The times.
*To see individual track listings and album art
please click on the song title …