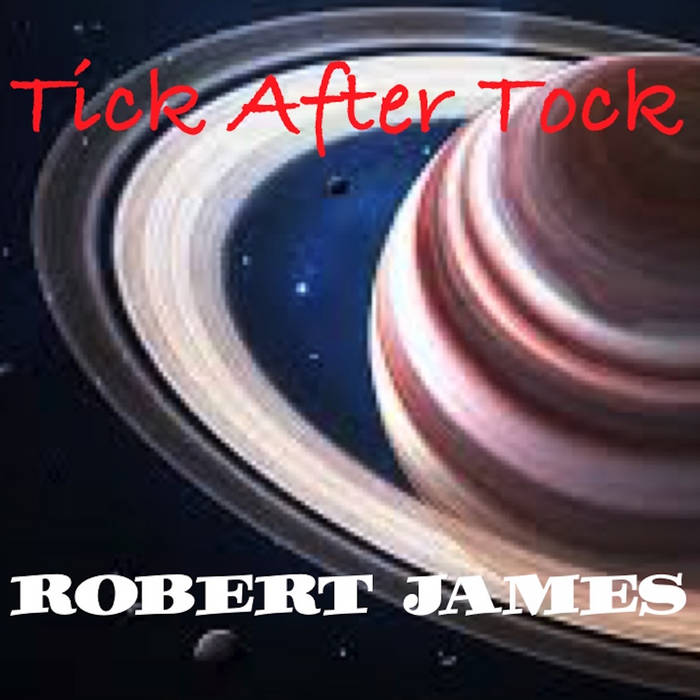 Tick After Tock. I wanted to get back to my roots for this album. I’m still not sure how to take this one. TICK AFTER TOCK (Dance Mix) was our first single release of 2018 and is a much sparser, bass heavy version of the song you’re hearing now. I’ve always tried to make it a point of having the lead-off track to be one with energy. The backing vocals were a last minute addition to this one. Ba Ba .. I don’t know why but I picture Celine Dion singing it onstage. Pinch me. But I love the bounce and the keyboard solo. This song is also one of the three reasons why this release is as late as it is. And replaced a song I was convinced would never lose the top spot. That’s rockroll for you … And another milestone - my first keyboard solo. Ever. This one? Why, my little fabumess .. of course. Tick after tock. Oh, and I would love to drive a car on Mars. Maybe that crazy ass one that Tesla launched recently. Have I already been out oranged?

So cool .. so caramel
My favourite glue ..
Sirens in my closet
You're the mess I'm sticky to ..
My kind .. hey, trouble
The crow at my door
In distress, a fabumess
Femme fatale I can't ignore

So rock .. so candy
Mackintosh toffee to go
Building cars to drive on Mars
More than afterglow ..
Be tart, out orange me
Be why they took Tang to the Moon
Luna rocks your Terry socks .. static cling was made for you ..