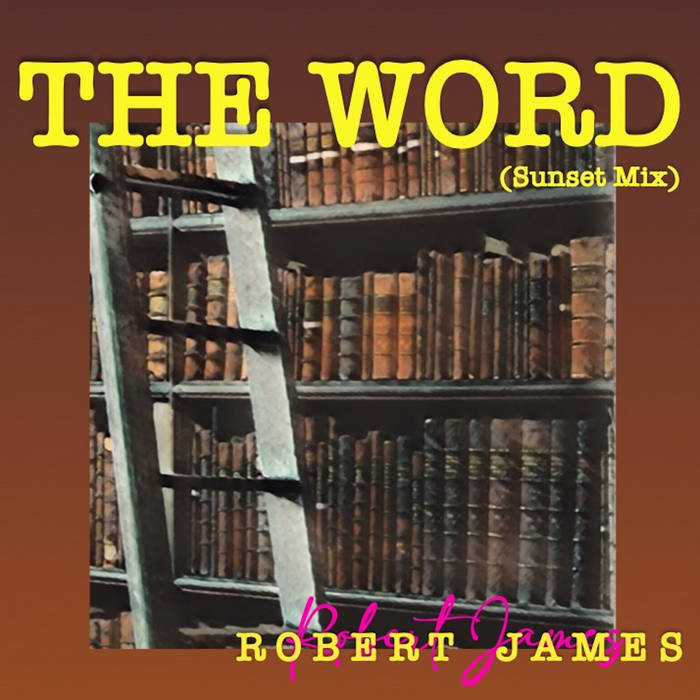 The Word (Sunset Mix). Word. Our fourth single release for 2022. And number eight on your … OR IN CYPRUS program, boys and girls. The last of the four songs to be lifted from THE WORD, our unofficial eighth full-length release. For this release we wanted to do something a little different so we invited a mobile recording unit from Las Vegas, Nevada to give our top ten tracks a gloss over. Akin to having a pizza delivered with everything you love on it. Except … they make it at your house. In this case, CandyLand. And perhaps it’s only fitting that this song close things out. The album, THE WORD, features two versions of this song; the bonus track being called ALL THE TIME. All The Time was the original working title for the track. I played it for CM Sadler and it found its way onto the album. And eventually became the title track, no less. Not bad for a track I hadn’t even considered. Because THE WORD was intended as a Bandcamp exclusive we knew we couldn’t not share anything. So we lifted two previously unreleased tracks, Expecting Rain and this one. I had squirrelled these two songs away for an album down the line. The songs just needed a mix. I had planned on getting around to it once I had assembled an album’s worth of material. CM Sadler took care of that. And left you some new singles. So although the album THE WORD is exclusive to our website and Bandcamp, you can get a taste on your favourite media platform. Christmas came early … speaking of which … xoRJ