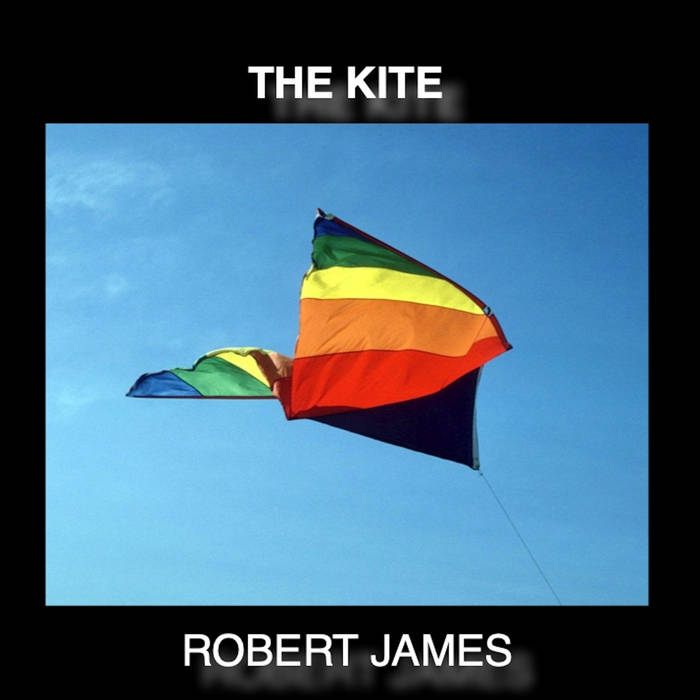 The Kite. Dreams don’t die, they just keep on trucking. I’ve been staring at the razor wire again. And so is the young Chinese boy. On the other side of the fence. For the last two days I have watched him fly a kite. He struggled at first. I wanted so badly to be on the other side of this steel mesh wall. Even for a few minutes. Hell, I’m a liar. The thought of escape is like thinking of a big juicy steak back at Molly’s Kitchen in Duluth, Minnesota. All the guys in my class joined the army. Or the Marines. They’re all gone now. Letters from home. The War Department has been very busy in my hometown. Flags everywhere at half-mast. Like the kite in the wind was.

The boy hates me now. Two reasons. A lesson taught by the elders. And the kite. This morning he had the kite up with ease. When I think of the kite in the air, I think of my freedom. Elation. My spirit soared and in that moment, I clapped. Loudly. Loud enough for him to hear me. He glanced over in my direction and bowed. At that moment a strong gust snatched the kite from his hands and sent it spiraling into the razor wire. He glared at me, shouted something and then stormed off. Less than an hour later I was visited by the guards. Just minding my own business. Picking dead flies from my bowl of rice. We didn’t eat yesterday. When the guards grabbed me I knew I wouldn’t be eating today either. They beat me badly. And it so makes sense. I’m leaving tonight. We’ve managed to dig a tunnel. The funny thing about Friday the 13th is it’s always a mixed bag. I took the beating. Bad luck. But I’m leaving this hellhole tonight. Good luck. It doesn’t matter how far I get, I’m not going back. No surrender this time. Tonight I will be the kite. Free of the razor wire ... xoRJ