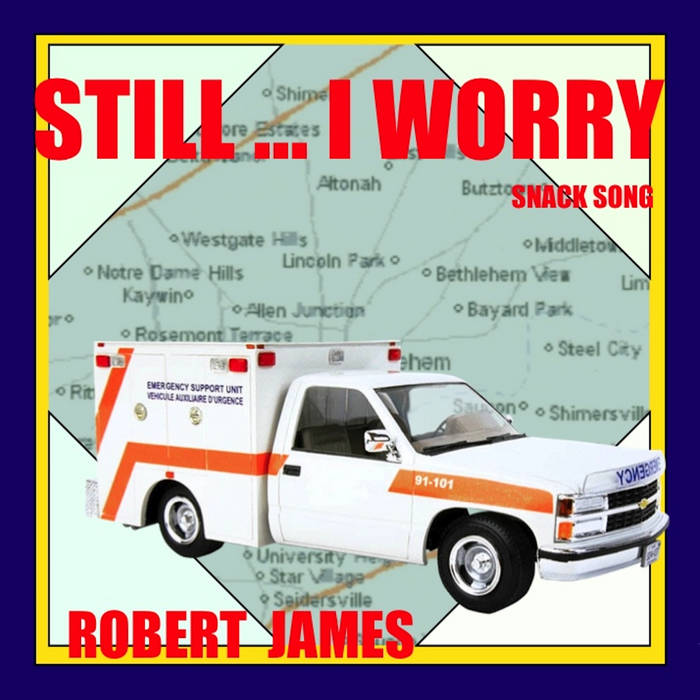 Still … I Worry (Snack Song). The 'snack song' was one of two almost carbon copy songs written and targeted for the 'Beth' CD. I had a choice, but time was ticking away and I felt the lyrics and music had more of a universal appeal than a song about a girl ready to fall to her death from a forty story apartment building in New York's luxury Manhattan district. The discarded song, ”Angel Gets Her Wings”, would later resurface on the Sweet Tooth compilation as ZEN ANGEL. Something to keep in mind should that track ever find its way onto an album. It's difficult to gauge the popularity of a song based on the reactions from the coffee-house crowd, but I've yet to regret my decision. Christened the snack song by my friend Joanne. We were partying at the house on 12th and she’d keep asking me to play the snack song. I only had it on the ADAT format at the time. I’d play it and then put the CD player back on. Two songs later and its back to the snack song. Hey Joanne, here’s a snack for you … xoRJ

I got a picture of you on my shelf
I got a little heart left - keep it for myself
Should I worry
(still .. I worry)