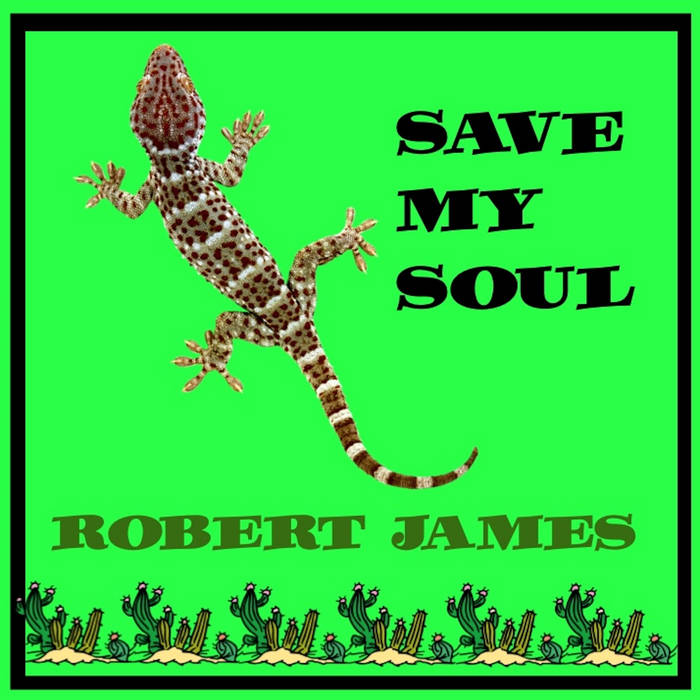 Save My Soul. The passage after the chorus. That's all there was to start with. And after I'd played that piece for awhile I started getting serious about trying to go somewhere else. There's a looseness to this one. Canadiana Rock. Heartland? Isn’t life just full of tags waiting to be applied. No matter. Ragged and honest. Settle on that. This was a nice time. Everything had fallen in line. Kevan and I were gigging steady in our top-40 stint with Paradise Cafe. We’d hit Mainline Studios whenever we weren’t gigging. And super cool for me. The studio was around the corner from my new home. I was writing like crazy and as excited as hell. My first release. I wanted to do it up right. So did Malcolm. Uncle Mal. The package thing. I had two songs on a local compilation. Thanks to Desolation Sound and their Volume Three release. In the beginning it seemed like a mountain. But one worth walking towards. No matter how long it took. Still walking towards that mountain. It’s like that old Donovan song. I hope I get this right. It’s off the top of my head. “First there is a mountain, then there is no mountain, then there is …” Well, gee. Maybe sometimes a mountain is not a mountain at all … xoRJ

Maybe you can save my soul

Maybe you can save my soul, na na yeah ..

Special Thanks to:
Kev for the very cool acoustic piano! Love to bring that home
As always, my three F’s: Family, friends and fans. You cats rock.
Just like lizards … Most of all this is your album.
*To see individual track listings and album art
please click on the song title …