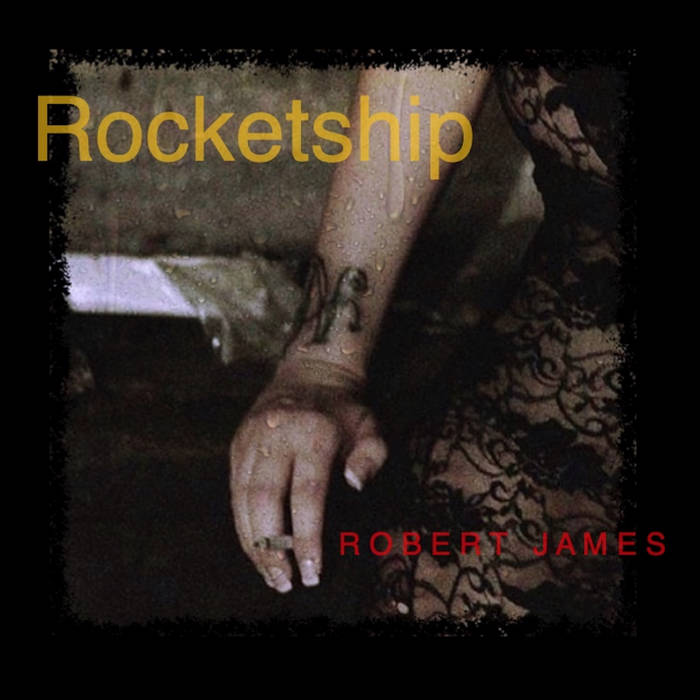 Rocketship. Well, well. It’s almost mid-October. A beautiful blustery day outside CandyLand as I write these notes. My webmaster didn’t even have to ask me this time, I’m beginning to learn the drill. There was a bit of a lull with this one. It sat in purgatory for much too long. Dare I say, it started out like a rocket ship in the initial stages. And then I started writing for “All Lit Up”. So our little rocket ship ended up buried under a stack of new songs. So, here’s Rocketship. Our last release for 2019. To be honest with you, I wasn’t really sure where this one was headed. It was earmarked for “Meet The Blacks”, but the site, story and songs are under construction. Who knows, an alternate version could surface there in the distant future. Rocketship is hands down the fastest tune I’ve ever written. One of those three AM songs. You bolt out of bed, not really sure if you’re awake or not. There’s a song going through your head. Stub your toe on the corner of the dresser and curse all the way down to the studio. Thankfully, there’s not a lot of sessions that start out this way. It was worth it. The original demo appeared on a compilation of twenty-five songs, ten of which were chosen for “Kizza Me Now”. Gee, this was late December of last year. But in all fairness I had an album to finish. The song languished until mid-September of this year. The song was sparse but there were ideas and notes attached. We added acoustic guitars, acoustic piano, a wash piano and a new backing vocal arrangement to tag onto the existing tracks. I tried a few new ideas concerning the backing vocals and was happy with the results. It was a long and tedious operation so I won’t get into it here. I had planned on using one of the two twelve-strings on the song but in the end went with the Ovation six-string acoustic. And double-tracked it. The second track with the guitar capoed on the third fret. Let’s get out our colouring books. In other words, I wasted a ton of time just jamming when I should have been coming up with parts. Simple parts. It’s a tough life when you don’t know when to quit. So here we be, sure hope you enjoy this one … off to fly my Rocketship. xoRJ

(Apparently, a bunch of guys flying around in Rocketships)