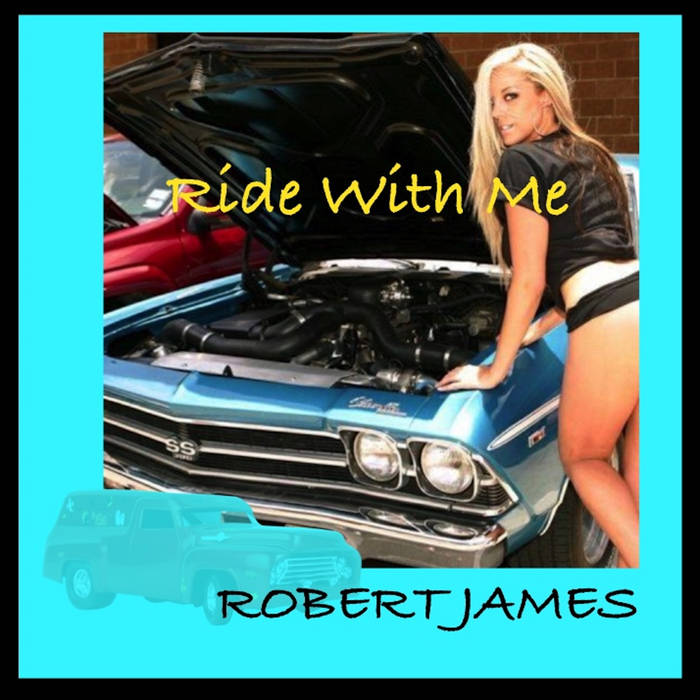 Ride With Me. Every time I hear this song I think of a young couple I met on the road a few years back. And how they loved each other. The purest love I have ever seen. I can't recall their names for the life of me. But I suppose they're still out there. Riding a never-ending highway together. No flat tires. Never running out of gas. No real destination. Call them the breeze. And that works for me. I thought it would make a great video. Twilight. A couple in an old convertible. Hugging a coast road. Then pulling over. Building a small fire. And oh. Look at that. There’s a different sort of fire. A much bigger one. The song wasn't written for the young couple. Inspired by them. Hopefully carrying on the torch on their behalf. The moon and her dream face. She haunts. Leaves traces. Maybe real, maybe not. Hold her in high esteem … xoRJ

Let’s walk the beach
I’ll show you what you mean to me
Let’s let the ocean lap our feet
Just out of reach
There’s a new plateau I’d like to see
Aw baby, say you’ll ride with me

Instill a perfect heartbeat, yeah – to everything around you
I hold the moon in high esteem, it lights you up just right
And there’s a midnight move or two I’d like to show you
Can’t make it last if we can’t shame the night

Let’s walk the beach
I’ll show you what you mean to me
Let’s let the ocean lap our feet
Just out of reach, there’s a new plateau I’d like to see
Aw baby, say you’ll ride with me

Special Thanks to:
Sid for the outstanding bass track and percussion!
As always, my three F’s: Family, friends and fans. You cats rock.
Just like lizards … Most of all this is your album.
*To see individual track listings and album art
please click on the song title …