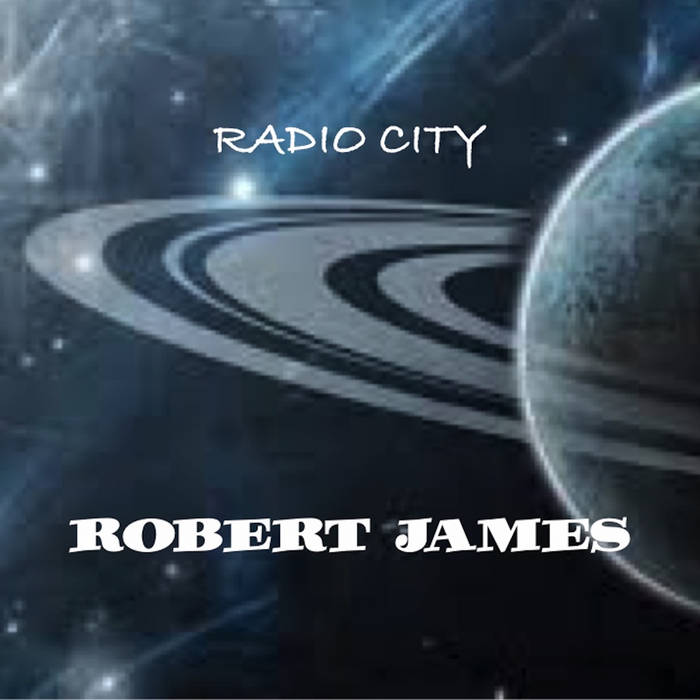 Radio City. Here’s a ditty. A much slower working version ended up becoming “Get Raw”. It’s a long story and very hard to explain but if you’re a late night talk show host I’d be happy to tell you about it in person. Silly. Just my way of saying thank-you to the spirit of radio. My love affair with the radio will never die. I have a ’93 Dodge Caravan and it’s either the radio or listening to the new album mix on my old nano i-pod and pretending it’s on the radio. I’m really starting to appreciate the different mixes. Seems to me each speaker comes with it’s own brand of love. It’s awfully hard to imagine my life without music in it. And I never met a radio DJ I didn’t like. And I’ve met quite a few of them. Confession time. Astrid, Beaverdell and I cheated like hell on the backing vocals. Astrid added a few backing tracks and Beaverdell and I fattened up the rest using an old FX unit. Electro-Harmonix came out with this cool gadget called the Voice Box a few years ago. I used it a few times for solo gigs but never really had the chance to bring it into the studio. Some nights I would be really involved in the mix and would think “those girls nailed that part ..” And then I think of Astrid and I singing back-ups while Beaverdell was fine tuning us. Now and then there’s a fool such as I; to quote the old country tune. Listening to the final mix as I’m writing these notes I have to say I’m a happy fool. This song turned out so much better than I thought it would. Maybe the spirt of radio was guiding me all along. But I never envisioned the song turning out quite like this. My love affair with radio has been going on all my life. Jon John the Sky King is a real person. The first time I walked into a radio station for an interview this hip announcer was cueing up my tune while talking on the mic. Jon John ... thank you for hanging with the starry-eyed kid. And for the break; here's a ditty, it's from Radio City. Snap, crackle, pop … xoRJ

I ride the airwaves with the sky king on my radio
Lost in the crackle and the beat
"Jon John the sky king"
Crepe sole and penny loafer make the strangest pair
Word is "get rhythm" when I drive - and I drive ...

Here's the ditty .. it's from radio city