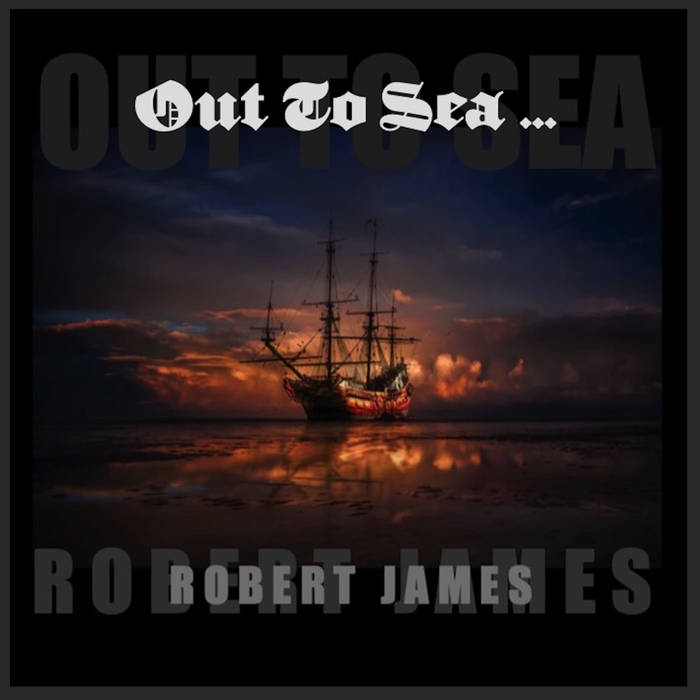 OUT TO SEA. “We dragged him from the tavern by his feet.” Sometimes the waves get so high you can’t drink your dinner. Just ask Stan. He wasn’t sure he could come up with anything when we asked him to lend a hand on this one. I always heard an accordion. It took a ton of convincing. No rum involved. He’s no Captain Morgan. Stan prefers vodka. And that’s what it took. Absolutely. But listen to me. Accordion. As if this song’s been in the fold since forever. Not so much. Not nearly. One of the last three to be added to the line-up. I wasn’t really sure where to place this one at first. Seems to fit where it sits. An old saying. For me this song captures my high school days. White Rock, Canada. There’s another piece of your ghost. My very first time living by the ocean. Every ocean needs a captain. Even one like Blackbeard. So much ground to kick around. Always on the go. I’ll always miss my ocean. When I first sketched out the rough demo for this one I immediately thought of a song I hadn’t heard in years. On The Border. Al Stewart. Year Of The Cat. I fell in love with that tune the moment I first heard it. OUT TO SEA captured that feel for me. So that’s where I decided to take it. Out to sea. Give it the old nautical heave-ho. I wanted to keep it as acoustically driven as possible with just a hint of string. A bulk of the guitar parts were done on the Gretsch twelve-string and I had thought about using the Stratocaster for the lead fills. In the end I decided to track with the Martin six string. The trusty D-76. Ghost of Dad. Remembering him playing Tennessee Flattop Box at the kitchen table. That ghost of Dad. It records beautifully. A bit of extra percussion was needed so we called upon Rhett’s expertise in the matter. He certainly did not disappoint. The lyrics could have changed. Keeping Rhett amused is just half of the game you must play. Definitely enough said. Maybe a cruise is in order. A different boat if possible … xoRJ

Fate is the wind on the sail
Staying afloat is just half of the game
You must play ... out to sea