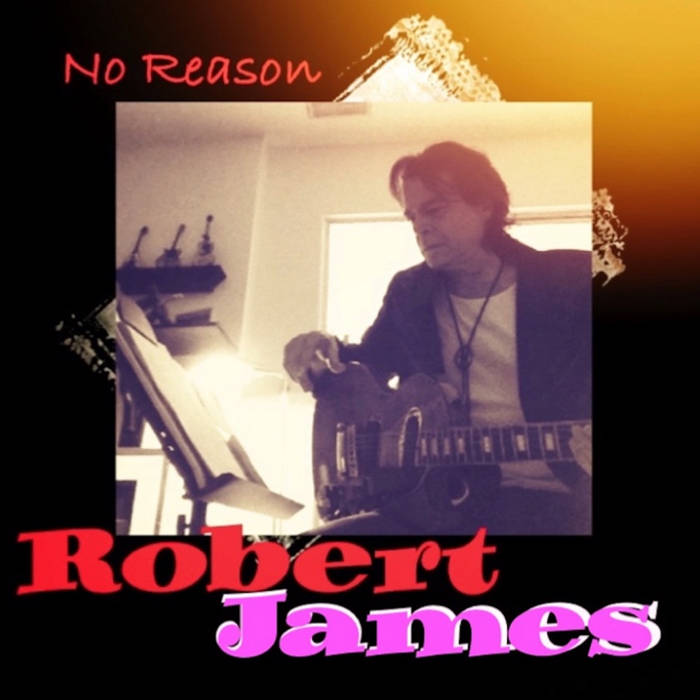 "No Reason" was the first song I tackled as soon as I had my new home and studio set up. Almost set up. We were still laying down the plank flooring, for gods sake .. boxes still packed sky high in the basement. Well, it's Mid-August 2018 now and I'm listening back as I add these song notes. I've learned so much more since firing up the studio for the first time in September of 17. And all my life, this is where I wanted to be. Making music to make music. And the freedom to do it .. and by the grace of god's good hand, I've managed to do just that. xoRJ

I can't understand it
My eyes are too blind to see
How can I hurt you
When you've been so kind to me, yeah -

This song offers not one clue
And no reason for leaving you ... yeah -