from Curios by Robert James 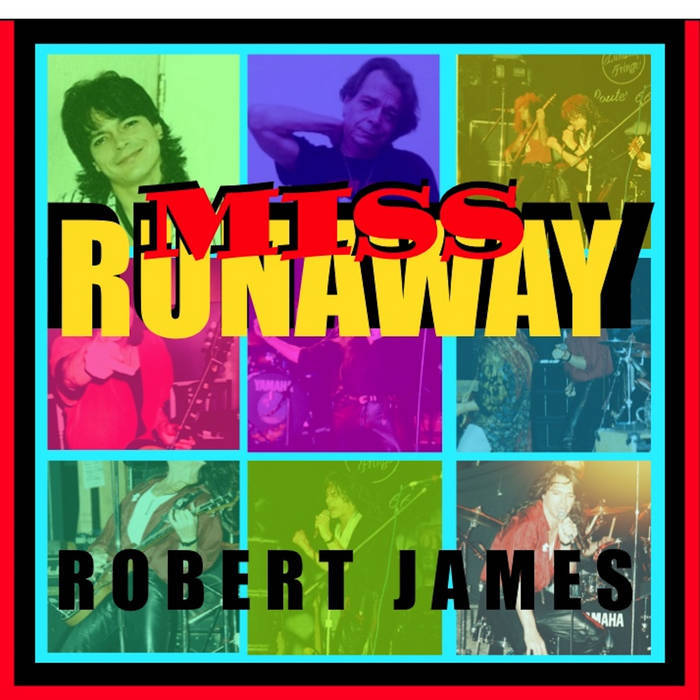 Bit of a sad sack, this one, left on the killing floor during the "Desolation" sessions. We had to pick two of the three early on and this is the one we discarded. The keepers; "Through My Eyes" and "Master Of The Zoo" appear on both "Lizard" and Desolation Sound Volume III. This song didn't end up on "Until Now" either. No wonder you'll find it here .. in the Curios section. A wonderful time, a wonderful band .. everybody happy and healthy .. If you own the "Until Now" mixbook you'll know exactly what I mean .. xoRJ

You looked so sweet while you were telling me lies
You gave me the works -
Ran the name on the tip of my tongue .. honey
All we could come up with was dirt

SPOKEN:
So the story goes on down the line
Electric blue fire on the wire
Steal my heart - baby .. tug at my sleeve
You never did cool my desire
You looked so sweet while you were telling me lies
You gave me the works
Ran your name on the tip of my tongue
Here’s what I heard ..