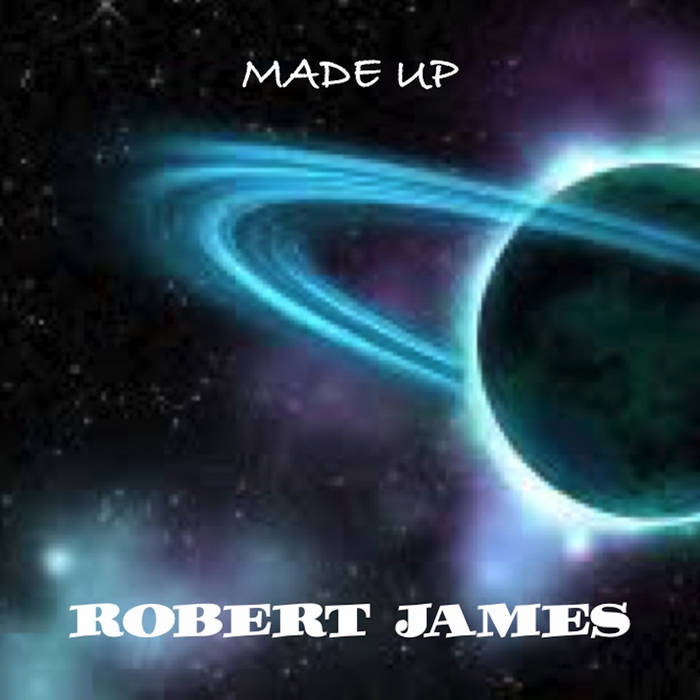 Made Up. A very happy accident right off the bat. And the reason why I lovingly refer to this one as the “Water under the bridge” song. The whole intro section came out of left field. A happy accident. I had the drums and the keeper bass track and was fooling around with a muddy chorus sound on another previous take. I scrapped it but kept the intro. So two bass parts but only in that one section. So your water under the bridge is now a bit murkier. The chiming guitar parts were just meant to accentuate but became something else. So, yes, a happy accident. But not a happy song. I imagine we all go through this. If you haven't yet it's a good thing you're hearing this. You’ve been living under a rock. Forgiven. In life you skin your heart and your knees. Thick skin it or get knee pads. Some of my favourite parts of songs end up being ones assembled on the spot. Not sure at first but after a few listens ... the whole "water under the bridge" passage came about thusly. Heaven sent. I was going for a late 50's/mid-60's style. Route 66 in a ragtop. Maybe there’s a god fearing girl who thinks I’m the antichrist. Can’t be helped. Just a songwriter who goes thru the gamut of emotions like everyone else. My dating experiences are limited. The boy next door at the local dance. So I live vicariously through others. Yep, wild friends. But don’t miss the message with this one. Life is full of surprises. So are songs. I made this one up … xoRJ

I was a fool to believe you
When you said you believed in me
I've been on my own so long
Living in a stalled menagerie
I was sure fooled by the twinkle
Of your eyes when you scoped out the room
And if I ever thought I was the prey that you stalk
Well, I won't let on that I knew ..

If only a moth to be near you
To see how brightly you burn
The star on the stage never fading away
Dreaming of her big return
I never pawn my affection
I am mine when I walk in the room
If tomorrow's as stark and as black as your heart
I won't let on that I knew ..

Maybe feelings are novel and new ..