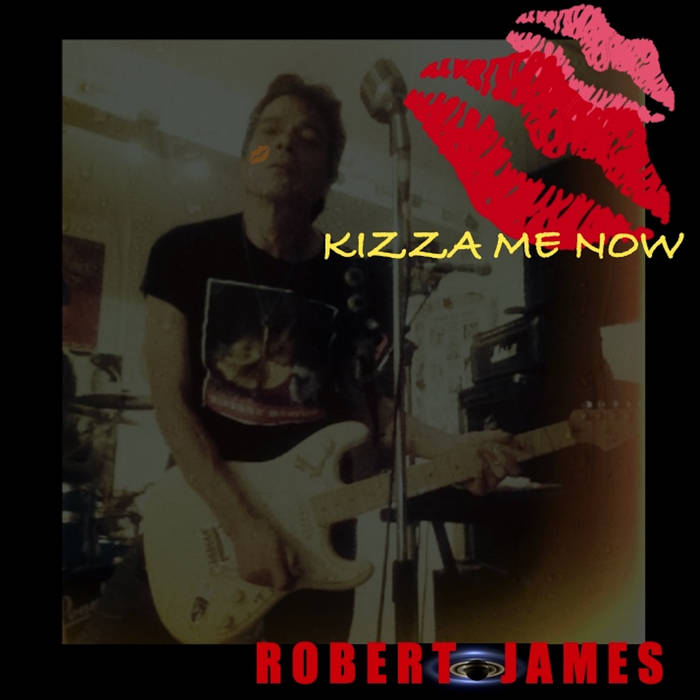 Kizza Me Now. Candies, mints and pixie sticks. One of the two songs on this ten-song collection that I managed to have the final say on. You chose the other eight. Kudos to you. My inner child is all over this one. Originally written for the now defunct “Calendar Girls” collection, I fell in love with this one from the get-go. If I’m not mistaken, she was Miss November. As soon as I had finished penning the tune I knew it was going to be the title track for the upcoming fifth release. It started with the little verse bounce and slowly the song took shape. That little whammy bar part is what kept me interested in the song. I’ve played Telecasters for most of my musical career but these last two albums found me recording with a Stratocaster. The white one on the album cover. Dad’s guitar. Why? I had purchased it for him. Had it shipped across Canada for him. And had planned to drive it down in the summer as was my custom. I didn’t bring it along when I went to see the folks during the Christmas holidays because I took the train. And besides, Dad would be in the hospital. An operation he was scheduled for. I didn’t tell him about the guitar. I should have. Hindsight. Hmm. Dad didn’t make it out of the hospital. I have the beautiful guitars he left behind but I play the one he never got to play. So I play for him. And happy to be forever in his shadow. That white Strat, the Gretsch twelve-string and I are brothers now. And it’s all good. The nights when I’m working alone in the studio are the nights when the angels bring Mr. Bert by to check up on me. Inspirational. So kizza me wow! Unlike 2018’s SATYR’S DAY PARADE, I wanted to lead-off with the title track. I think it sets the tone. Don’t get me wrong. Ending with the title track on the “Parade” album worked out well. Everything leading up to the big day. Parade day. So we swept up the confetti and here we are. A movie theatre that happens to be a going concern. Confection. Sweets. Saturday matinees. A few twists and turns and you’ll find yourself in Candyland. As far as the posted demo version was concerned, a few minor additions here. I added an acoustic piano section while Beaverdell was off sick. I actually have more fun in the WarRoom where I can crank things and blow shit up. The recording debut of Candyland Glee (Astrid, Beaverdell and I on backing vocals; with the occasional Rhett joining in). Hell, we almost transformed into the Lennon Sisters. Umm. Not so much. We went looking for the lush sixties sound. We found something else instead. Summer chime. Summertime, summer chime. Man, I wish I would have written this one twenty years ago. It would have fit right in on the “Where’s The Screaming Chicks” tour. (There were none). The toaster just popped up here at CandyLand. Looks like your song’s ready. Kizza me Oww! Careful ... xoRJ.

Mystery surrounds you
Like a late night midnight creature feature
My Achilles heel ..
You’re just like popcorn to me

If I grab you a soda
Can we be seventeen again
Candies, mints and pixie sticks
In case I think you’re up to something

If I grab you a soda
Can we be twenty-three again
I’ll laugh when you kiss my cheek
“Hey baby, what’s the big idea ..”