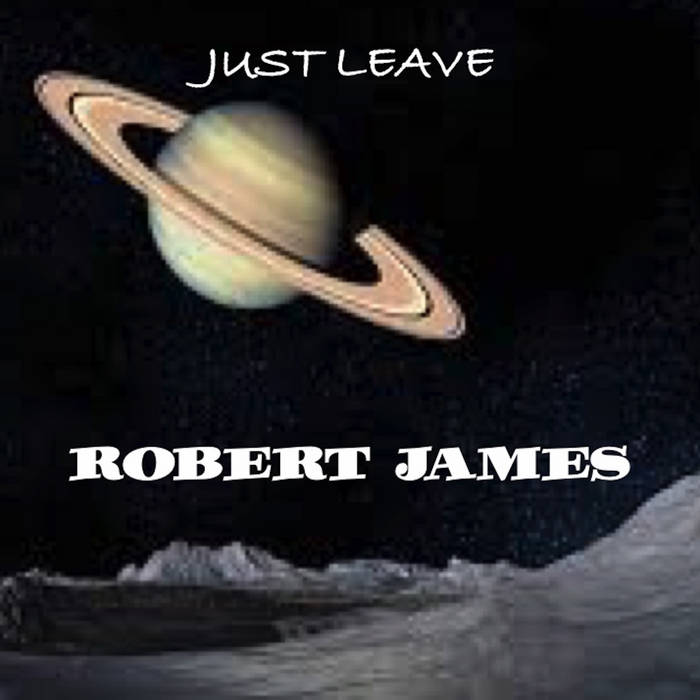 Just Leave. It seemed to take forever to finish this song. Writing it. It's a good thing I waited on it. I ended up stumbling blindly on a whole new section which changed the whole arrangement of the song. Accidents happen.The intro to this song will always have special significance for me. The Dobro you hear is a recent purchase. I was in a pawn shop with my brother and he spotted it. As soon as I played it I fell in love with it. So rich. And it reminds me of my brother. I’d been away from the family for many years until recently. As soon as I got her home I polished her up and put new strings on her. Immediately into open A tuning. What a jewel. I’m using my standard gauge strings on her. I have a preference for D’Addario strings for my acoustics. Twelve-string and six-string. The new Dobro, unlike my Dean Resonator does not have a pick-up. Double tracked. Two parts. Three microphones into a sub mix for each take. It was tricky. No one has answered the ad for an assistant. I ended up giving myself a super long count-in with a short drum roll as my cue. This had to be. The main microphone was in a corner. I ended up facing the corner. Like some bad boy from grade school. There’s much more than just guitar there. And of course, you never nail it on first take. A few scramble sessions ensued. Hit record and then run to be little Jack Horner in a corner. A sad tale of woe here but perhaps anti-karmatic. Some bridges are best blown up … xoRJ

You want it so bad
And want it just right ..
Something so rad - impossibly bright

All here by myself
Small part in this show
You're not on the list .. guess you'd better go

Your baby I'm not ..
Should've been never baby
But you were such a clever story
Stop .. saying "whatever"
It's a little too late for that ..

We don't see things the same
I don't work like you do
No more head in the clouds .. no more I'm losing you