from The Word by Robert James 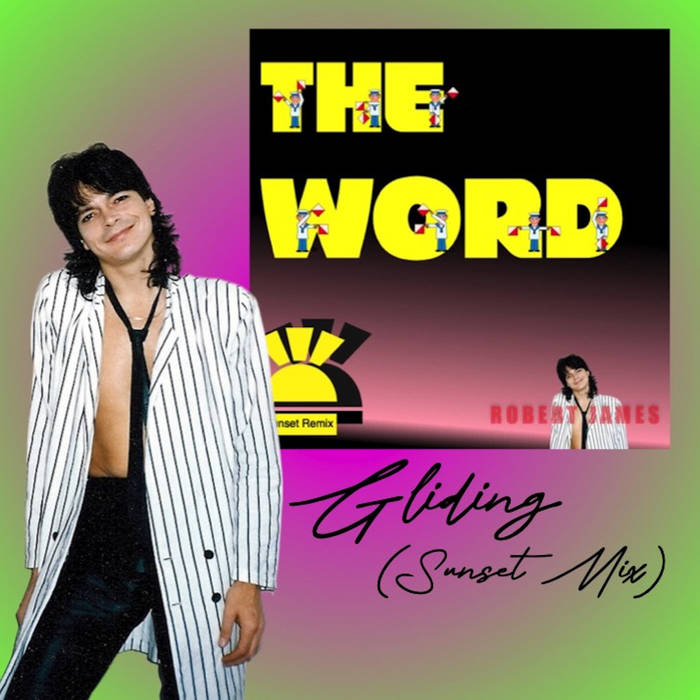 Gliding (Sunset Mix) There are three songs on this release that appear as both singles as well as tracks on albums. Of the three, this song is the only one that appeared two years in a row. Gliding (Single Edit) was released as a single in late 2018 and then found a home on our fifth release, 2019’s Kizza Me Now. Oh, something just dawned me. Give Kizza a look over. Track order. Gliding follows Spend Your Love. That’s pretty cool. Other versions of this song: Gliding (Single Edit) and Gliding