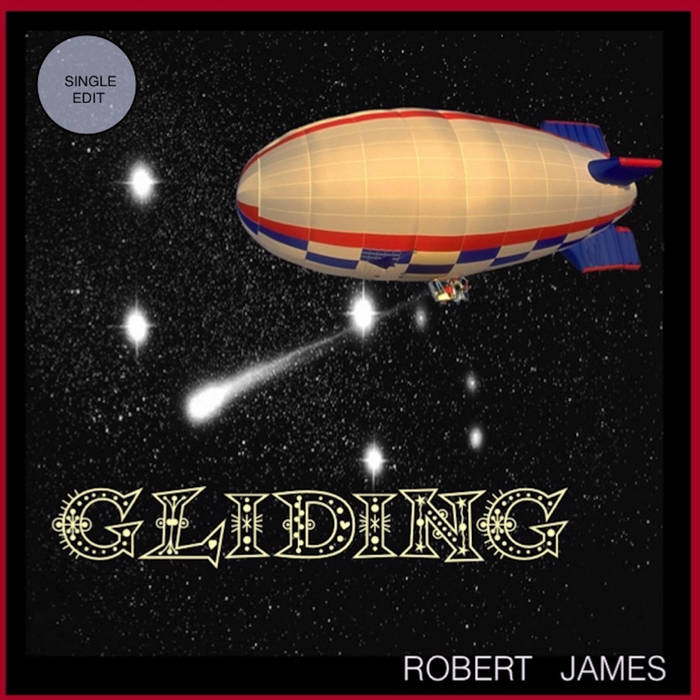 Yesterday, July 11th, Gliding was leading the charge on Turn (Works In Progress) as August's flavour of the month. Bye. Turns out (pardon the pun) "Gliding" is our newest single release. The cornerstone for the upcoming sixth full-length release. I have to. I'm just writing an incredible amount these days. Gliding took about five minutes to write and I'm always sceptical when the muse gives me something that quickly. Something like .. here's five minutes, write a song. So be it. I'm having a lot of fun these days .. perfect gliding weather ... hugs across the night sky .. xoRJ