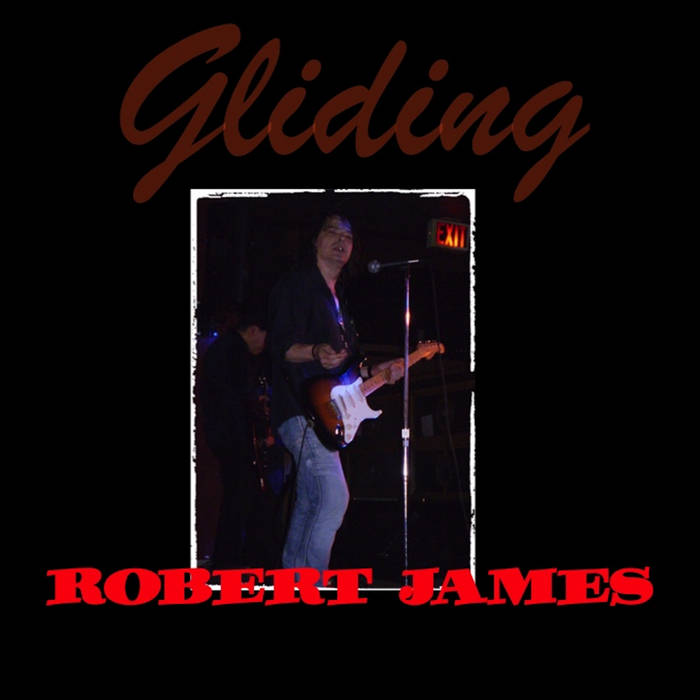 Gliding. Chatting up a storm with every ghost I’ve ever known. Old songs are like ghosts to me. Wisps of the past. I’m beginning to discover that many ghosts reside here in CandyLand. When I’m working on a new song they scream to get out. Old ideas. Old fragments and melodies. So I have to sit down and chat with them. No kids. Sorry. Something new. “Gliding” was the original working title for the album before KIZZA ME NOW was written and took top honours. I’ve always loved the bounce of this one. This song was a lot closer to completion than most of the twenty-five tracks we originally posted for your consideration. A stripped-down version had already been released as a single. You can find it on our WHEN IN ROME singles compilation. Maybe the advanced stage of production helped it secure a spot on the album. That’s another one of life’s riddles. But it was a popular choice. It’s very early in the morning as I write this. I’m in the quarantine section. And thinking back to 2017. Late May of 2017. Veering off the highway. There’s not even a signpost. Tarot’s Fool card. I guess I’ll know where I’m going when I get there. I’m just thinking about my output since I’ve settled in my new home. My new city. My new province. In May of 2018, I released my fourth full-length release SATYR’S DAY PARADE aka the “Parade” album. At least an eight-year span between that and the previous “Beth” release. My god, the smoke hasn't cleared and here I am writing song notes for the fifth release. And it’s almost the end of May. What is it with May? KIZZA ME NOW was also released in May. Hmm. A song comes to mind. Blue Oyster Cult. Their live album. On Your Feet Or On Your Knees. The song? “Last Days Of May”. It came on the player just outside of Kamloops. I think of it now. It’s been in my head lately. Like an anniversary song. That’s scary. I shrug it off once again. “Gliding” leaves me with an unsettled feeling. And it won’t go away. Who is right? Who is wrong? Hard to tell. The black and the white are starting to grey. And that’s the feeling that goes with this song. Evaluation. Re-evaluation. This is where we may have to teeter instead of totter.I’m a little insular here at CandyLand, but far from comfortably numb. No matter where you are, certain feelings transcend walls. Anxiety. Trepidation. But I'm hoping we'll be gliding. There's a lot at stake for all of us. Examine the righteous .. see if they glide nicely. Our next moves are crucial. Years ago I wrote a beer-guzzling, rousing dance-hall song called “I Gotta Keep An Eye On The World”. Seems like a plan. I was made for this. Hugs across the night sky - let’s be gliding. Summer chimes .. xoRJ