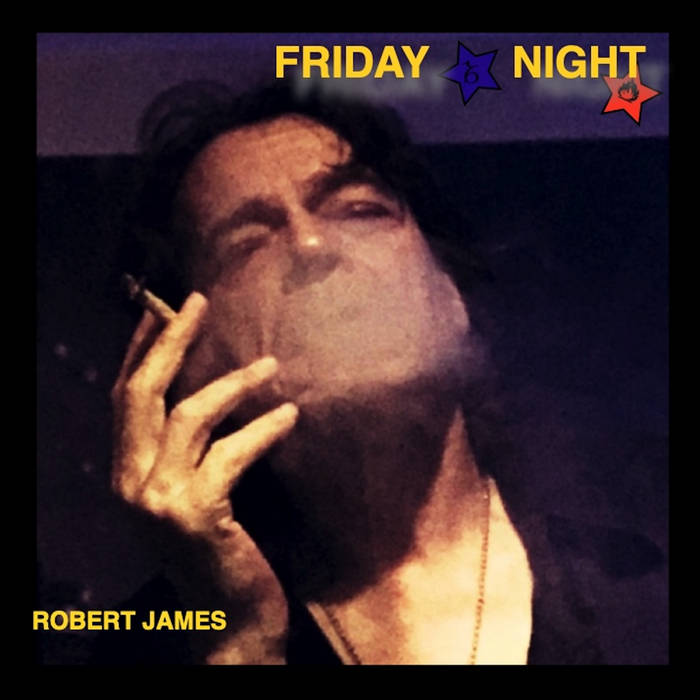 Friday Night. Switch is on but no one’s home. That’s Tabatha. She’s been hounding me for weeks to get tickets to hear some Robert James guy sing. I’m pissed. I bent over backward getting these tickets. On Tuesday she breaks up with her boyfriend. Probably over something silly. They do it all the time. I don’t know Steve well enough to be in the middle of things and I’m grateful for it. Tabatha and I have been best buds for years. I’d like to think I know my friend pretty well. And it seems to me like one of them screwed up royally this time.

When I got home from work I was pumped. I didn’t care who was playing. My friends would be there. And it’s been a brutal week. It took me two hours to finally reach Tabatha. And guess what. She’s not going. Steve will be there and there’s no hope in hell that she ever wants to see his face again. She told him so. Big sigh. Big silence. I called a cab. I told her so. No go. And there’s definitely not a snowball’s chance in hell that I’m going to stay home on a Friday Night. Not this night, baby. I was faced with a dilemma. The extra ticket. I’ve just pulled up in front of the club. Well, look who’s here. It’s Steve with a very attractive girl standing next to him. Wondering if I can help him find an extra ticket for sale. So I sell my ticket to my friend Joe who in turn sells it to Steve. It’s Friday Night and I know better than to be in the middle of things. And I’m grateful for it ... xoRJ

Call you up - c’mon along
The funk you’re in is gonna twist you
Grab your keys, grab your coat
You’re missing out - I tell you, sister

Stay at home with your big black clouds - or -