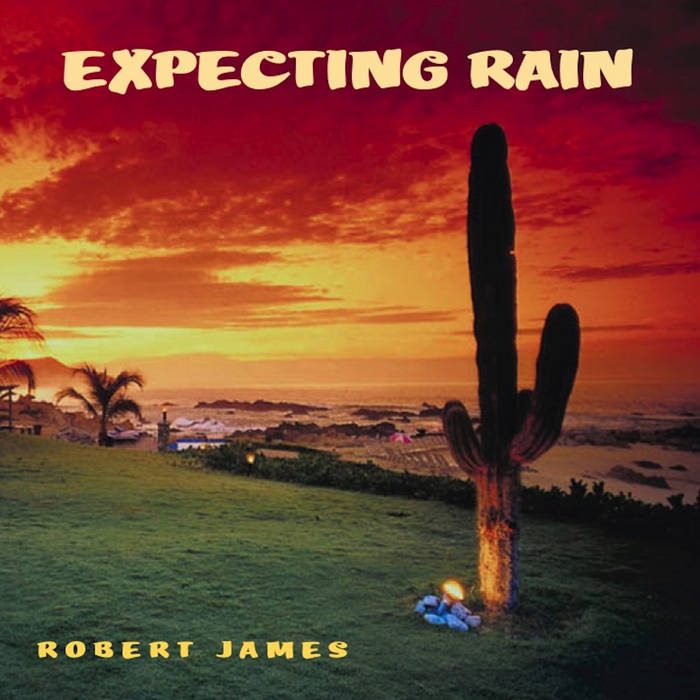 Expecting Rain ~ My letters go unanswered .. found this one languishing in the vault, just sitting around doing nothing. Add a bit here, toss a bit there .. and .. voila`, Daddy’s little re-write. Oh, Daddy could have a lot of them if he wanted. But no. It really has to be about the build-on and build-up if it has any plans of being re-introduced. One of those songs between songs kind of thing. Where you’re finishing off a song and just beginning to build the next song on the docket. And you play that old riff. Hold on. What’s this? You see, I had just finished stacking a horn section on the last song. Horns in the head. To compliment the ones on my head .. and so I now hesitate to call it an old song. Completely stripped down and re-vamped. And a drastic groove change. Better flow. There's a lot going on and I'm always needing something a bit quick for the live shows. This one will do nicely. Loosely based on a friend dating a foreign lady. He ended up moving over there. Guess the letter did find it's way after all. I'll toast to that .. Rocky Horror anyone? Dare I say? lol .. xoRJ

It's blazing hot, crazy sunny outside
The boys are into the grain
But I'm expecting rain -