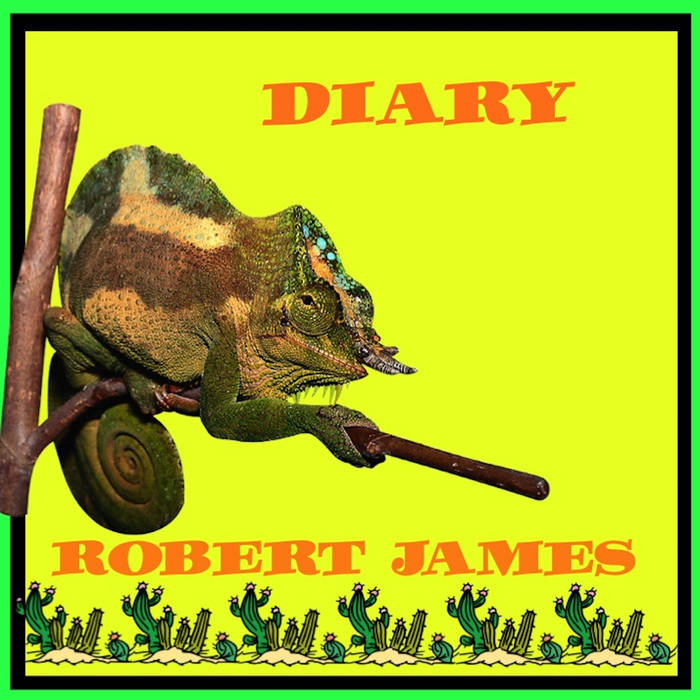 Diary. I found my way back to Vancouver and the West Coast in late January of '83. Fresh from the frozen Alberta top-40 circuit. Penguin had called it quits. So I hooked with a band called Renegade. Very heavy shit. A four-piece. I just sang. The guitar player, Jayson, had four four-twelve Marshall cabs. Maybe you get the picture. That little venture fell apart after five or six months. Bass players get married. Every now and then. I ended up in a high-rise on Georgia Street. Wrote this after a flame begged me to read her diary. I guess a diary is the biggest kiss and tell book of them all. Maybe like discovering your lover was in an adult flick and you weren't even in the credits. I don’t know. I don’t have a diary. Wouldn’t want one. I just have songs and stories. The songs are my travelogue. And every once in a while a story finds its way. Into the song. Very rarely do I write about myself. I don’t have to. Or maybe it’s all a disguise. No matter. But it’s amazing how many people confide in me. After hearing this song. How they managed to fumble their way. To their lover’s secret past. And well. What. Did you think they didn’t have one. No need to be all indignant. That diary will fill up. No matter how you slice it. Work hard. End up being somebody worth writing well about. Better yet. Be a volcano. It may not work out in the end. You have to look on the bright side concerning matters of the heart. (Which reminds me, that’s another song that needs finishing …) Better to be x-rated than ex-hated … xoRJ

Special Thanks to:
Sid for the keyboards and lush string candy. Lifesaver!
As always, my three F’s: Family, friends and fans. You cats rock.
Just like lizards … Most of all this is your album.
*To see individual track listings and album art
please click on the song title …