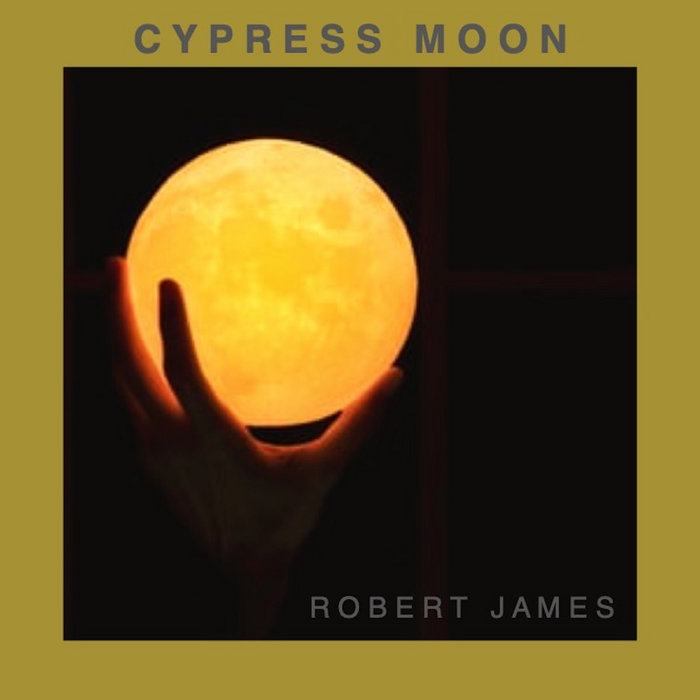 The second release for our … OR IN CYPRUS compilation and our debut outing on a new label. Yes, kids. CYPRESS MOON is our first single release on HOH Records. This track would turn out to be our last release, single or otherwise, for 2020. Written late one night. Or early one morning. Purely subjective. An out of the blue type thing. I’ve always been a bit of a night owl but did manage to get to bed at a respectable hour. And for someone who consistently burns the midnight candle at both ends, an eleven o’clock bedtime is practically unheard of. Impressive. I awoke at around two AM with a melody in my head. From listening to a transistor radio in a dream. A crowded room. We’d turn the radio off. When we turned it back on, the melody would begin playing in the exact same spot. Not sure how long this went on for but remember bolting out of bed the moment the radio was turned on again. I usually wake up with a head full of lyrics so I keep a small notebook and pen by my bed. That won’t help with Mr. Unchained Melody. So down to the recording studio. Tempo. Click track. “Plug me in baby …” Somewhere along the way Mr. Bert made an appearance. My father was an amazing musician and performer. I grew up listening to his playing style. And the way he’d tackle a song. Dad was very inventive but only wrote a handful of songs. I’d like to think this song was something he was working on up there when he stopped by for a visit. Because I can hear him all over this song. The next day I was visiting my brother Darcy and was absently playing the riff on one of his guitars. The first thing out of his mouth was “Did Dad show you how to play that?” I didn’t have a title or lyrics at that point. Just the music. Or most of it. Darcy told me it reminded him of Cyprus. He always wanted to go there. For me it was another Cypress. In the end I compromised. It’s dedicated to my brother but it’s really for both of us. His Cyprus. My Cypress. I lost him in late October of 2019 and he never did get to hear the finished song. But he’s heard it now. On a beach in his beloved Cyprus. He always did love the heat. He’s finally warm now. November 19th marks his birthday, and sadly, another one without him. So, to you, my baby brother, heart of hearts … here's one I wrote for you ... xoBigbro

It's been a long, long road
Not always sunny and warm
Saved all the brightest rays
To shield my heart in a storm
I send it to you to show to your Cypress moon

Cakes, cookies, sweets & treats: SugarMountain Confectionary
Coffees and teas: Tiff’s Tease … Stan brought Vodka but not nearly enough …
Special thanks to Stan (Rollo) Brollo on Accordion. I know who I want to hang with when I'm drinking ...
And let's not forget Montana Steve on Kettle Drums. You helped us out a ton. My Xylophone parts needed all the help they could get ...
Rhett Black & Beaverdell Humes appear courtesy of
Meet The Blacks and HOH Records.
A division of Horace Media 2021
Special Thanks to Hollis Kinglan and HOH Records
Art Direction and Cover Design: Hirografix
Thanks to Mark, Don & Mel @Hirografix
Special Thanks to Apple Logic and Landr … Still an apple a day.
The usual suspects were abused: Fender, Martin, Gibson, Ovation, Gretsch & Hagstrom guitars. Amplification by Fender, Traynor, Marshall & Gretsch. As per the norm.
Sennheiser, Shure and a bevy of ancient beauties …