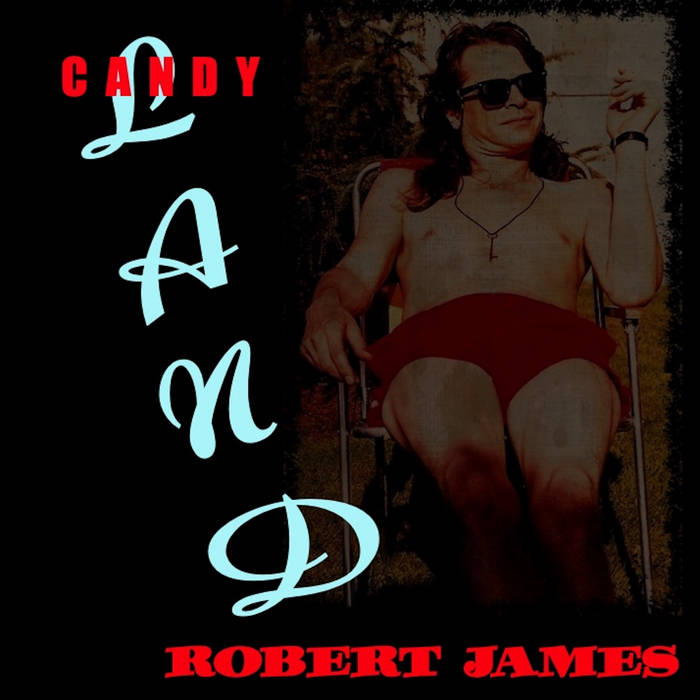 Candyland (Cracked Actress Mix). Everything’s frosted and waiting in Candyland. I’m the curious and down to earth type. So, what’s under the frosting? The girl next door or the cracked actress? Ironically, this song wasn’t even meant to be on this album. It’s quirky. It’s stark. Exactly what I wanted. You can almost see the veneer fading as we glimpse inside the gated community that is Candyland. Much like polyester and polo shirts. It scares the hell out of me. I’ll never be a hit with the lawn bowling crowd. Once a rebel, always a rebel. Denim forever. “Candyland (Cracked Actress Mix)” has the distinction of being the last track added and the first track ready for the "Kizza" album. It took me two days to tally the votes. Votes and statistics. I had all my data collected and planned on crunching the numbers the following morning. So I decided to re-string the Martin. I have the bi-centennial model. The D-76. While I was in the process of stretching the strings, I stumbled on a cool little progression. And expanded on it. All the while I was scatting the piano line. I had the vocals follow this melody. Lyrics structured to fit. The chorus was a little different for me. I’m getting a little more experimental with chord structure. I’m so humbled by music. I’ll never know everything there is to know. Not even half. I like that. I really like that. Unless you saw the quick posting for this song, you would have missed it entirely. It never surfaced on the Lifeboat compilation. I worked through the night on this one. The sun was coming up while I was doing the final mix. A few hours sleep. Then begin crunching numbers. There was actually a tie for the tenth and final spot. I had entertained thoughts of releasing both songs as singles. Long before the voting began. I took it as a sign. Both of those songs are on my “to do” list. That big-ass list. Which left the tenth spot open once again. Hello Candyland! I decided to tag the title. “Cracked Actress Mix”. If I ever revisit the song I can shorten the title to “Candyland” for release as a single. If ever. The song is the unhappy ending to the album. Think about it. From my perspective. The album opens with an innocence and closes with a bag of spoiled treats. I'll buy you a soda. Breath mints in your pocket. You start out with a pixie stick and end up saving the straw. You’ll find a use for it. In Candyland. Something for the dreams. Cheesecake slumber. Valley of the dulls. Oh yes, you keep the sugar in. I christened my home "CandyLand". The studio as well. Why? Living, breathing and creating music day in and day out is like living in Candyland. And four floors of music. Make a loud and raucous noise to the angels. And they join in. How could I ask for more? And that is what life is like living in Candyland. My version of it, anyway. Something for the dreams. I like that. I really like that. Summer’s coming, be a tangerine … xoRJ

Everything’s frosted and waiting in Candyland -