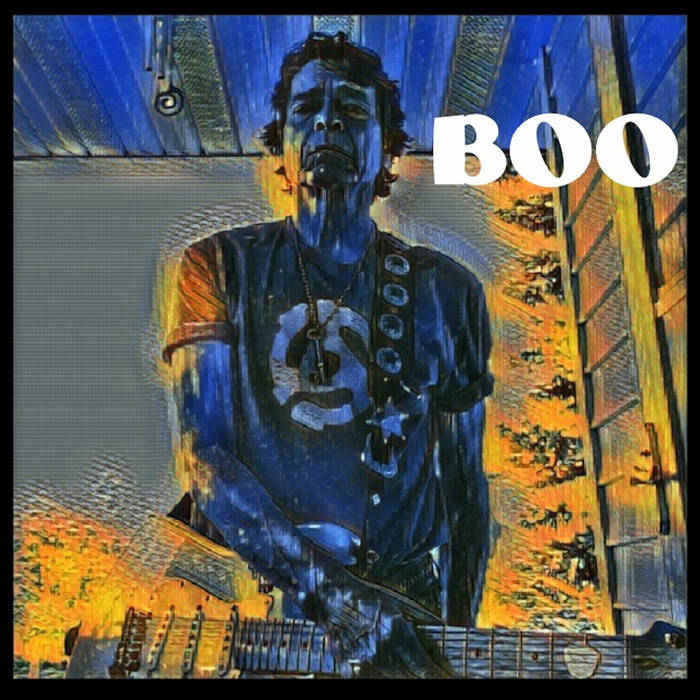 Boo. You could pull the Queen of Spades on me. A song about a tricksey girl, she trickses us (thanks Gollum). I had an absolute blast experimenting with that scary riff. Initially, it was the whole section. After some experimentation I decided to record the tail only. The answer-back. I needed contrast. Severe contrast. There’s a guest bathroom just off the studio entrance so I hauled a micro Orange amp in there and put SM57 microphone in front of it. I had the SM57 cabled into an old Radio Shack electronic reverb unit. Then sent the signal into the main console. I then cranked up the Orange micro-amp and adjusted the board levels. I went looking for that sweet spot. I was happy when I finally finished the section. Oh, I’ll be using this little concoction in the future. Note to the future wife: (other than hurry up and find me) … Now you know what you’re getting yourself into. If I start dragging Marshall amps up to the fourth floor bathroom please call the proper authorities. I’ll still be your boo. “Boo” come to this album via the Calendar Girls collection. She was Miss October. I went looking for Halloween and all things scary but the song itself had other plans. Let’s visit the southern United States. They call each other “boo” there. The angels wanted to go travelling. Why not? Off we went. No one has ever called me “boo”, but secretly I think I would be tickled pink. Or green. Or boo. I’ve sent out an SOS for clarification. I’ve only got as far as rehearsals for this one, but she’s on the set list for the festival shows. It sounds amazing in the WarRoom, blasting through the wedges and the front end. This is one of the songs I’m very optimistic about in a live setting. It’s so easy to lock in. If you’re a player you’ll know what I mean. Not much really changed during the transition from demo to master. Other than the usual. Clean up aisle three. Hell, all aisles. I spent some time mulling over the lead vocal track. In the end I decided to re-record it. It’s such a blessing having the WarRoom. You can spend hours working on a lead vocal track, then go upstairs to the NerveCenter and lay it down. Experiment as long as you like. Pack a lunch. My days are eaten away in this manner. I really have to be happy with the vocals. For the strangest reason. Once I commit the vocals to tape I’m stuck with them. I spent years bouncing around from original band to top-forty band and various combinations of the two. So there’s conditioning to a certain degree. Performing live with backing tracks tends to keep you on the straight and narrow. Not much room for detours. An awful lot like performing a cover song. So I tend to copy the vocal performance on the disc. And stick with it. Obviously things take a different turn when you’re working and interacting with fellow musicians. The lyrics themselves go through a lot of small changes. For flow. For cadence. Breathing. Enunciation. And silly things I haven’t even gotten around to analyzing yet. And ideas. At times new parts or ideas arrive before I’ve committed the part I’m working on to tape .. lord mercy. These days the ideas are everywhere. Everywhere I turn. No matter what floor I’m on. Or whether I’m awake or sleeping. Those nasty little ideas. Why they pop up out of nowhere and say “Boo” ... xoRJ