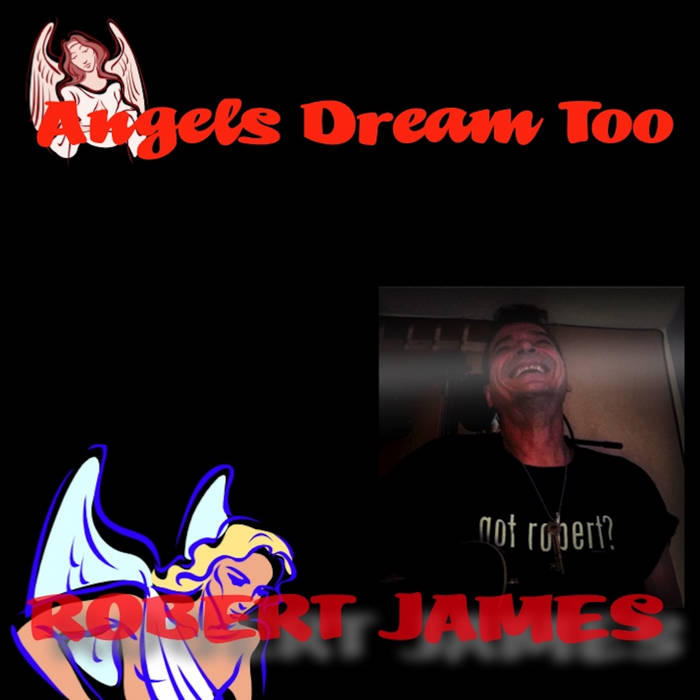 Angels Dream Too. I’m of the common people - my soul is all shiny and new. I’m just common enough to believe in angels. So I invoke them. Every chance I get. And I have written a song for the angels. All of them. We mortals have asked and continue to ask so much of them. They seldom rest. They wish to deny us nothing out of pure love. There are so many angels flying around us and they all deserve a Fa la la la la or two. And sometimes something magical happens. Angels bring angels. Earth angels. Worlds collide. Mama Gisele knows this best of all… she told me. Blesses… never turn away an angel. Twin Flame. Knock me out, that’s a soulmate times ten. And who doesn’t want that? And there’s something else. Something the angels told me. Something about a test. They visit us as the homeless. Those who are truly alone. I’ve started to notice this. I will see them every day on the same corner for a month or so and then never see them again after that. It’s all about charity. About giving. They gauge us. They seek compassion in us. And wait to see what we give back. And it’s not always about money. It’s about your time. Perhaps a minute to chat with them. To let them know that they’re still there. That they still matter. I’m not sure if I’m a good man. Perhaps there’s too much to atone for. But I’ve forgiven myself. I’m getting better at making those around me feel better. I must be on the right path because here I sit with a chorus of angels. “Angels Dream Too” was one of the last songs added to the Lifeboat compilation. This song was penned during the Christmas season. Such a festive time. I was under the gun to have the twenty-five songs posted by the end of the year. Another test. Saturn, this time. I remember it being a Bailey’s and coffee kind of night. That glow you get. And the snow outside. And the cold. Gee, let’s heat up the studio with sitars, zithers, and angels. After laying down a track I’d go upstairs for a refill and Christmas carols would be playing on the transistor radio. I kept asking myself why “Deck The Halls” had so many Fa la la la la’s in it. The angels got mischievous as angels will do from time to time. They suggested this song could top “Deck The Halls” as the Fa la la champ. Off we went. The angels never did get back to me on the outcome. Maybe homework for you. There’s bound to be a problem with this song and it may not make the angels happy. When friends start asking me to play the Fa la la song. Apparently, the fa la la’s are theirs and theirs alone. Hopefully, the happy Zither keeps them occupied. I have to keep them amused lest I find myself dealing with leprechauns with wings. A note from heaven: “If it's not too much trouble could you add one more Fa la la at the end of the song? Signed .. the Angels. All of Us. Big sigh from me but consider it done. Remember, leprechauns with wings ... xoRJ

I’m of the common people
My soul is all shiny and new
Mama once told me .. you bet I believe her
She said that angels dream too

I am so here - I’m not blue
Bide my time .. fingers crossed
I always knew - angels dream too -

I look at the valley while tending my garden
I see all the love that I grew
Maybe someday you might come and share it
If I’m in your angel dream too ...

I am so here - I’m not blue
Bide my time .. fingers crossed
I always knew - angels dream too -