Lizard On A Rock (RM) 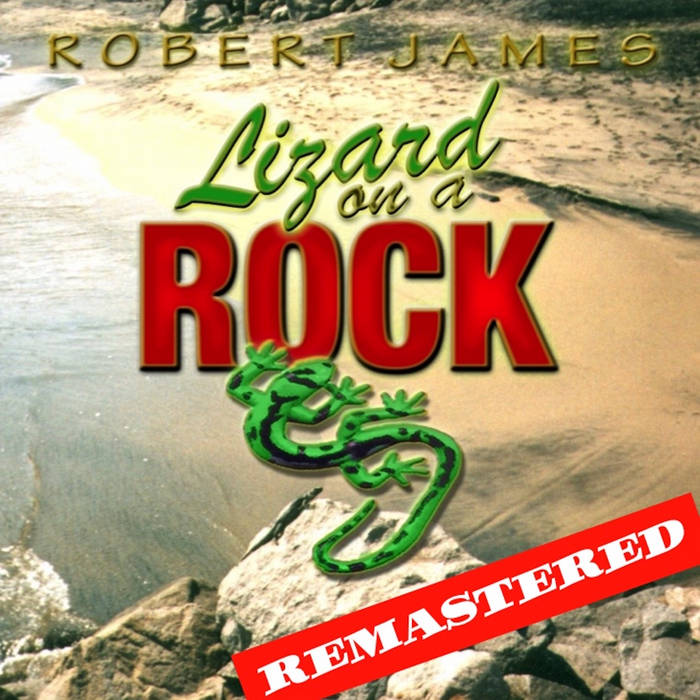 Lizard On A Rock. Remastered. Exclusive to our site. The original release can be found posted everywhere else. So welcome to our debut release. "Rockers galore, a breezy beach song, a downright haunting version of "Diary" and two previously released nuggets makes this offering a surprisingly refreshing first effort". It's always nice to read a review like that. Makes me blush. When I was going about designing "Lizard", I wanted to set up a template guideline for future releases as well. So it had to be well rounded. Tunes like "Save My Soul”, the rockers; are nice to have in the rockroll club setting. I'll always love rockroll. And songs like "Ride With Me", the loungers; (as Uncle Mal/Malcolm Summersby) liked to call them. Looking back I'm very thankful it came together thusly. Nice to be able to plug in anywhere. "Lizard" was probably the most organic of all the releases so far. Hit the stage and give these songs another go round. This release has the unique distinction of being our only disc released. In the physical sense. Jewel case, four-panel insert, shrink-wrapped, stamped disc. Essentially the full meal deal. We pressed five thousand copies. I have about sixty copies left. I use them to bribe tradespeople. Or my dentist if he’s in a bad mood. And who doesn’t like ripping the shrink-wrap. A bit of trivia drama. Old mush head. Malcolm called him that and didn’t want him on the cover. He had him erased. The one on the rock. I won out in the end. Old mush head is looking up, head above rock. A curious fellow. Hey baby, let me see this. What about you? Curious? Hey baby, let me hear this … xoRJ

Special Thanks to:
John Kisil: For the tail end of Lizard. And everything else.
Rest In Peace. “Happenstance At Fire Mountain”
Rose Reiter: You came in with a bad cold and wow …
Craig Arnott and Desolation Sound.
As always, my three F’s: Family, friends and fans. You cats rock.
Just like lizards … Most of all this is your album.
*To see individual track listings and album art
please click on the song title …