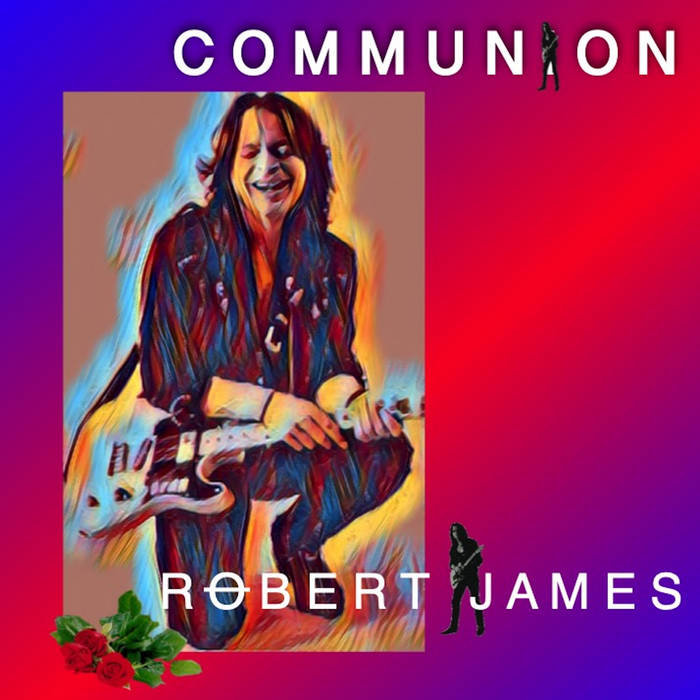 My summer project. Everything posted thus far is just entry-level groundwork for what will prove to be our first full-length vinyl release. It could also be regarded as our eighth release thus far. You will be familiar with nine of ten songs. They have been previously released, material from our last four releases. A greatest hits package of sorts. It didn't matter as far as release dates go. If a newer song found favour with the fans it was played relentlessly. I'll post three versions of each of the ten songs. I may post more as I go along. It's a beautiful thing. BandCamp allows me to take it all with me. They're all wav files. I'll be listening to these songs in various clubs, bars, home systems, car stereos, etc. Hey, I may show up at your house with my laptop and make you plug me into your stereo. So sit back and watch the album unfold song by song and mix by mix. Once we're ready to press the album, this little playlist with have 30 plus songs before it disappears. You can purchase any of these limited edition tracks until the album's release. The album will be available for pre-order soon. A limited pressing of 500 copies. You'll want in on this ... stay tuned. Follow along for the latest updates so we don't leave you behind. That would be a shame ... xoRJ